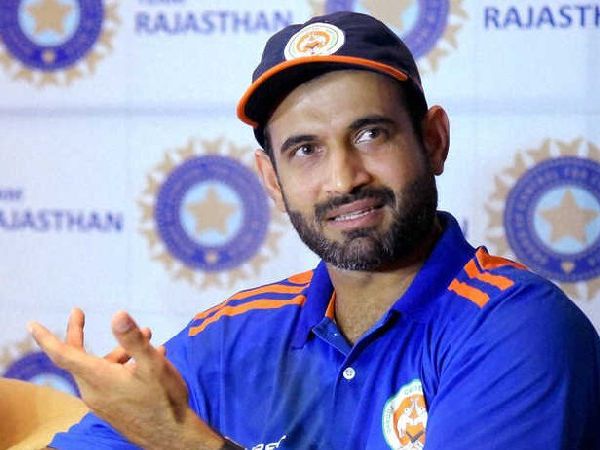 New Delhi: Former India all-rounder Irfan Pathan will be playing for Kandy Tuskers in the inaugural edition of the Lanka Premier League (LPL).

Irfan, and Tuskers coach Hashan Tillakaratne, both have confirmed the signing.

“I am definitely looking forward to this,” Pathan said. “Yes, I had retired from T20 cricket, but I can play around the world and hopefully I will be able to have fun with my game as well, which I didn’t have for the last two years. I think I can still play some, but I will start slowly and see how this goes, and then I will take it forward,” he added.

Earlier, Manpreet Gony and Manvinder Bisla were picked by Colombo Kings, one of the five teams participating in the T20 league. However, later on, Bisla pulled out of the tournament.

Along with Bisla, Andre Russell, Faf du Plessis, David Miller and David Malan are among the other overseas players who have pulled out of tournament.

A total of 23 matches will be played over a period of 15 days.