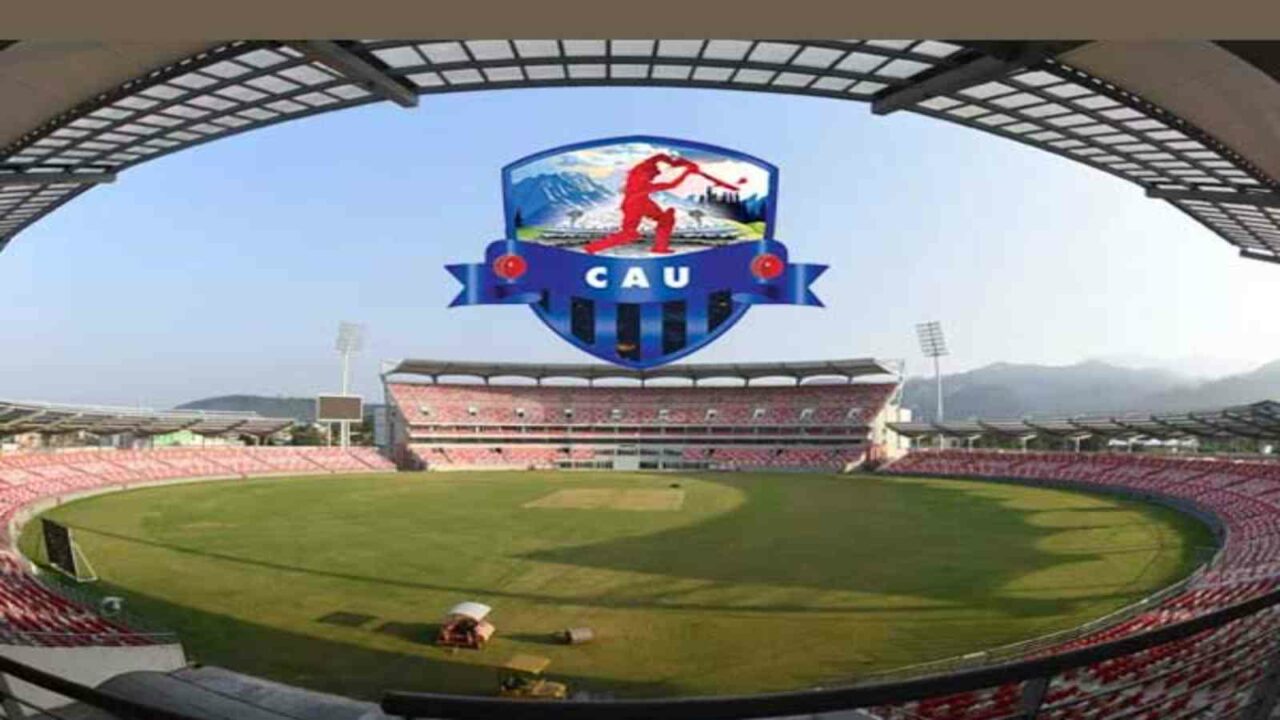 Officials of the Cricket Association of Uttarakhand (CAU), which is facing allegations ranging from financial irregularities to intimidation of players, have been interrogated by police. The association’s financial transactions of over Rs 1.74 crore for food and catering including Rs 35 lakh for bananas, Rs 49.5 lakh in daily allowances and Rs 11 crore spent during the COVID lockdown are under question as well as wrong selection policies and non-payment of dues of players.

CAU secretary Mahim Verma, spokesperson Sanjay Gusain and team head coach Manish Jha have been questioned by police. After a man lodged a complaint against the CAU for allegedly demanding huge sums of money for selection, a case was registered against the Cricket Association of Uttarakhand at the Vasant Vihar police station in Dehradun earlier this year.

Dehradun Senior Superintendent of Police (SSP) Janmejay Khanduri said that police are probing allegations of financial irregularities and selection against the office bearers of the association. “Allegations have been levelled against Cricket association that money was taken for selection and for violence. An FIR was registered and a probe is underway. We are collecting evidence and will take action. Various angles including transactions of money to be probed. In this case, many people have been made accused. Now it is our job to take action in this case,” Khanduri told ANI.

The complainant, Devender Sethi is the father of a player who plays for Uttarakhand. Sethi alleged that CAU Secretary Mahim Verma and his associates assaulted his son and demanded Rs 10 lakh for selection in the team. He said that the FIR was registered seven months ago but till now the police have not charge-sheeted the accused. The complainant further claimed that the accused are getting protection.

“For a long time, many players in the association have been harassed. Selectors selected my son for the team but kept him seated for 30 matches. The association has beaten me up too. The police are doing its job by going through the rest of the matter in the process,” said Sethi. Commenting on the case, Uttarakhand Cricket Association member Rohit Chouhan said, “I have also got this information through the media that a case has been registered against our association and some people have been accused. The rest of the matter is under investigation then everything will be clear.”

Racism is a factor within South Africa that needs to be addressed: Lungi Ngidi