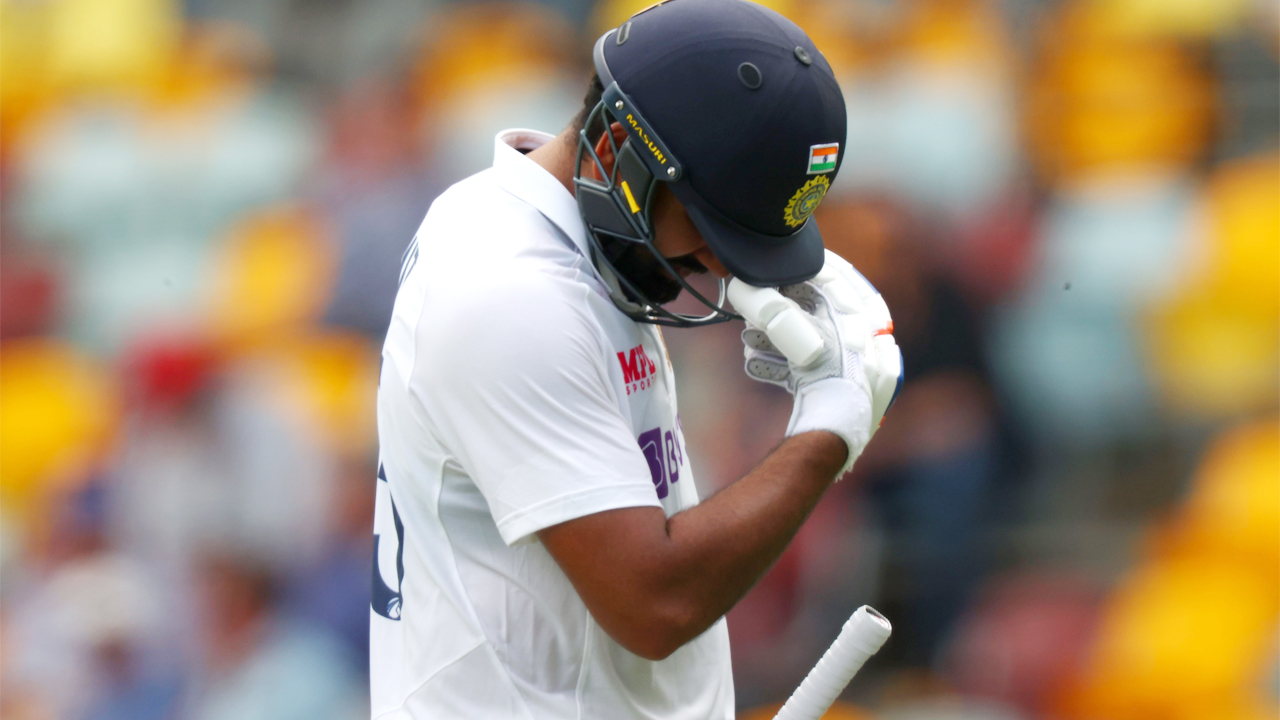 Brisbane: India got another injury scare when opening batsman Rohit Sharma was seen limping immediately after holing out to long on just before tea on the second day of the fourth and final Test at the Gabba on Saturday.

It appeared to be either hamstring or a calf strain.

Rohit had got off to a flying start, hitting six fours during his 74-ball stay at the crease for 44 runs. Three of his boundaries came off Pat Cummins.

However, just when he looked like he would get to his half-century, the right-handed batsman was dismissed off the bowling of Nathan Lyon.

“That’s an unbelievable and irresponsible shot from Rohit Sharma. You’ve just hit a boundary a couple of deliveries earlier, why would you play that? You’re a senior player, there’s no excuse for this. Absolutely no excuse for this shot. An unnecessary wicket gifted away, what a waste of wicket. This is Test match cricket. You have a start. You have to convert it into a big hundred,” Sunil Gavaskar said on Channel 7.

There is a possibility that Rohit was suffering from some pain and therefore played the big, irresponsible shot.