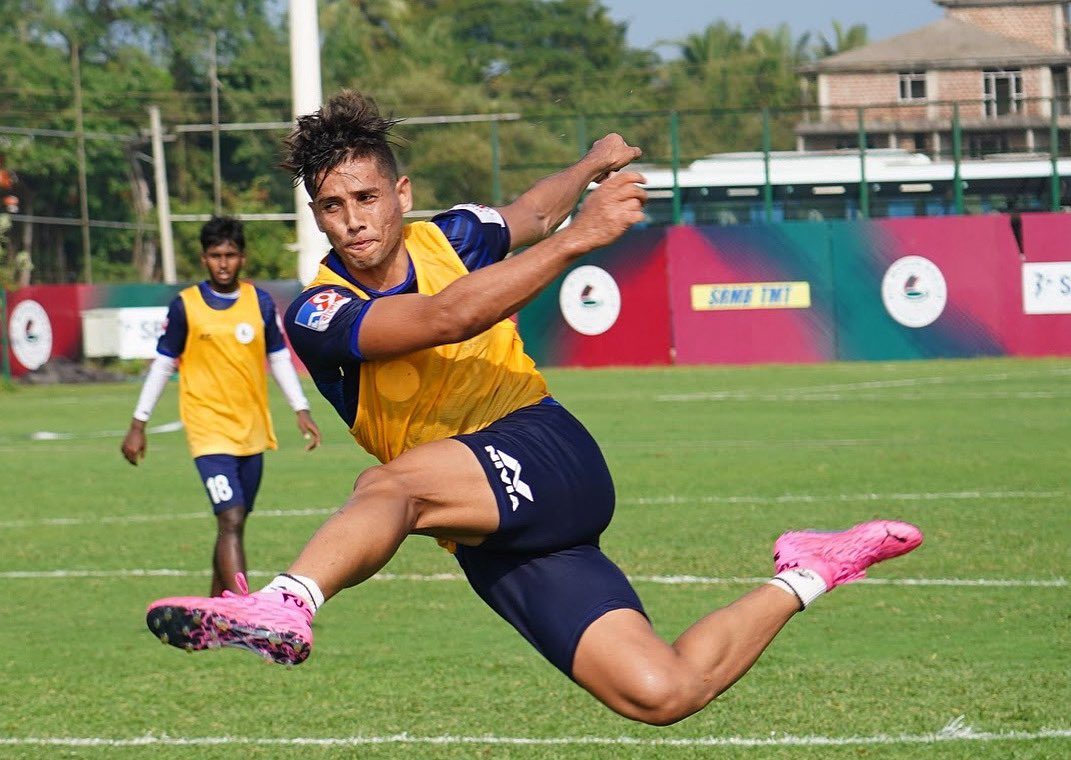 Margao: Heavyweights ATK Mohun Bagan and SC East Bengal would be in action in a blockbuster Sunday at the Indian Super League (ISL).

Bagan would be looking to maintain their ascendancy with a win over ninth-placed NorthEast United FC. ATKMB are at the top with 17 points from 8 matches.

SCEB will be up against Odisha FC as the two winless sides in the tournament hope to break their duck in the new year.

“I would have been worried if didn’t create chances to score but in football, you can do something in one situation and cannot do that in another. In football, all situations are different during the 90 minutes,” Habas said.

SCEB and Odisha are placed 10th and 11th in the standings.

SCEB coach Robbie Fowler believes Odisha will be a tough opposition. “They’ve had a tough time, probably similar to us,” Fowler said.

“They’ve played good at times and faltered at times, giving goals away in silly areas or because of individual areas.

SC East Bengal on Saturday announced the signings of defenders Raju Gaikwad and Ankit Mukherjee for the rest of the Hero Indian Super League season.