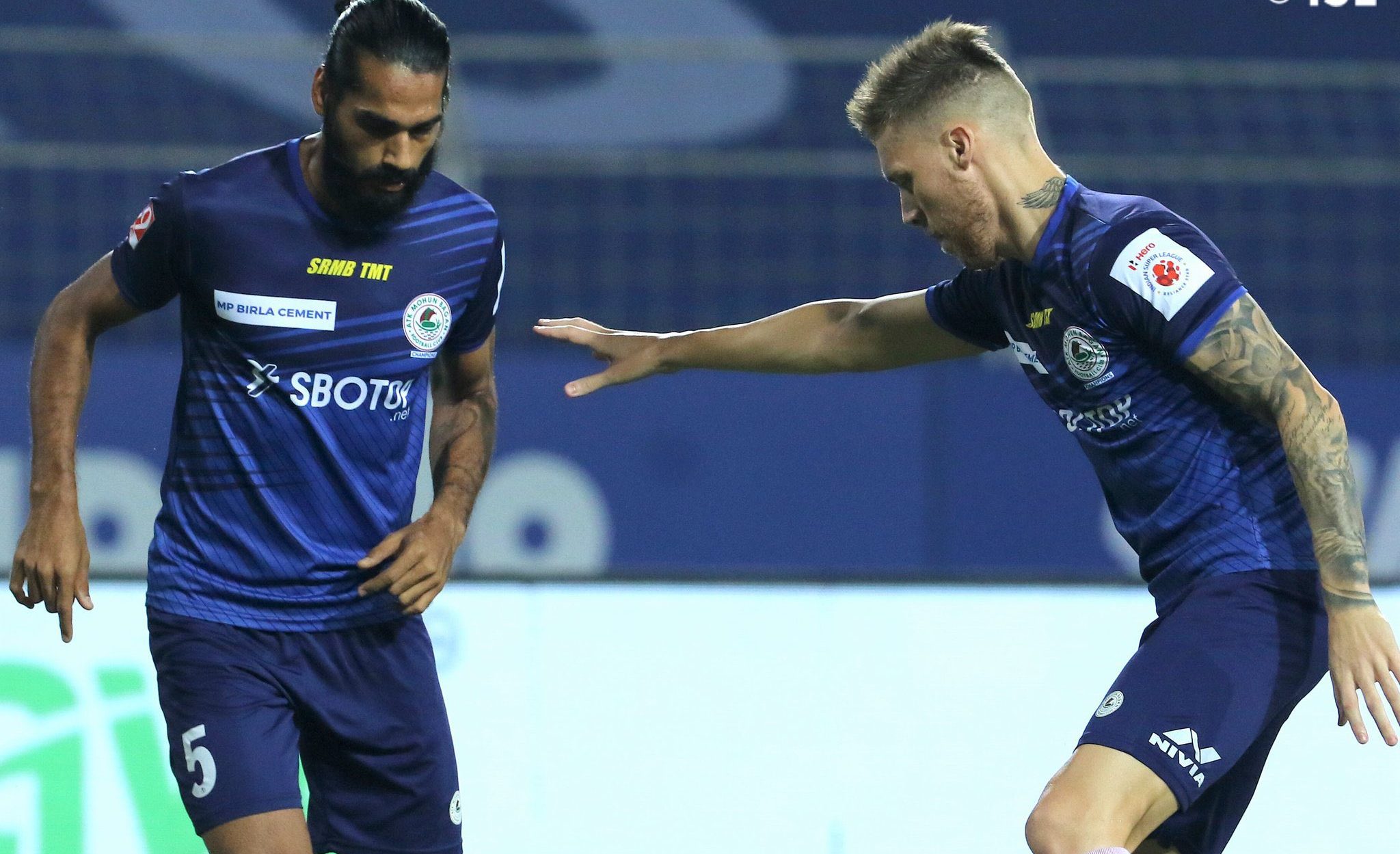 Margao: ATK Mohun Bagan would aim to break Bengaluru FC’s unbeaten streak and soar to the top of the standings in an Indian Super League (ISL) clash on Monday.

Bagan, with 13 points, are placed second, a run above Bengaluru.

ATK Mohun Bagan coach Antonio Habas said BFC are a strong team particularly with Sunil Chhetri being in the ranks, though there would be no special plan to contain him.

“Bengaluru is a strong team. They have experienced and competitive players. For us, three points (in this match) are the same as in other matches but I know that Bengaluru vs ATK Mohun Bagan is an important match. We respect the opponent and 90 minutes will decide the match,” Habas said.

“No special tactics against Chhetri. Our idea is to mark the entire team. For me, Chhetri is the best Indian player in India for the last 15 years. His statistics are fantastic but I have to back my players to come on top.”

BFC coach Carles Cuadrat said he is preparing his team for an intense, physical battle against a defensively disciplined unit.

“I think it will be a very physical challenge. Their players are tough with big bodies and they play a high tempo game. You saw against Goa how they play as a compact team and try to take advantage of the open space,” Cuadrat said.

He also pointed that it would be a challenge to create chances and convert them.

“We need to avoid their threats and create enough chances to score as they have conceded only a few goals. They have a serious defensive structure and we will try to beat them,” Cuadrat added.

“It’s always good (match) between two different clubs with very good squads and supporters. It’s a kind of match that is very nice for Indian football. It’s my fifth year in India and we have played them (Mohun Bagan) in the I-League, Federation Cup (and other tournaments).”