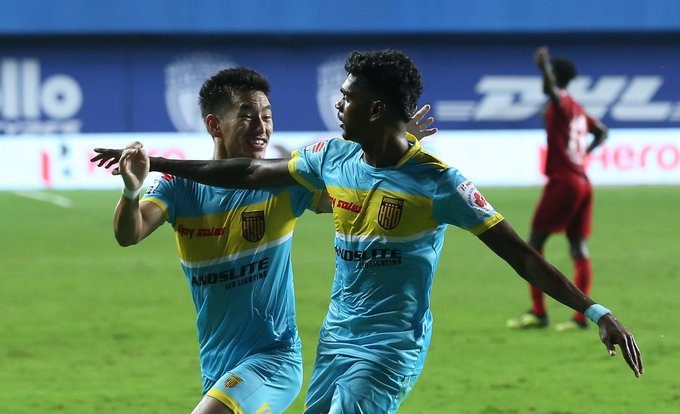 The 22-year-old will join the Mariners with effect from June 1 and will sign a two-year deal with the Mariners till 2023.

Liston joined Hyderabad FC in January 2020, making 23 appearances in the ISL and scoring four goals, while setting up three more.

Hyderabad FC agreed for Liston’s move in a deal that fetches the highest-ever transfer fee received for an Indian player.

Meanwhile, attacking midfielder Brandon Fernandes will continue to be a part of the FC Goa setup for another three years after he decided to extend his contract with the ISL club till June 2024.

The 26-year-old Fernandes has been an integral part of the FC Goa team.