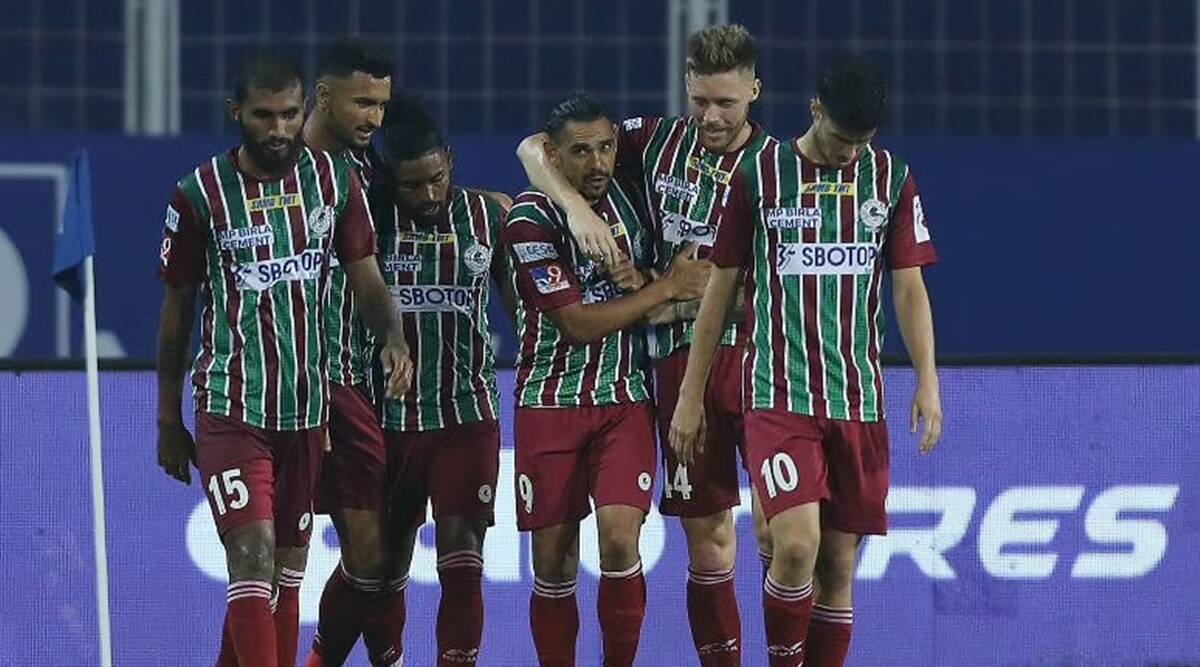 New Delhi: The Indian Super League (ISL) match between ATK Mohun Bagan and Bengaluru FC was postponed due to the surge in COVID-19 on Saturday, hours before their kickoff. This was their second successive fixture to be postponed.

Earlier, ATKMB’s match against Odisha FC had to be postponed after an unnamed player reported positive for COVID-19.

“Hero Indian Super League (ISL) announces the postponement of the match between ATK Mohun Bagan and Bengaluru FC scheduled to be played on Saturday at PJN Stadium, Fatorda,” ATKMB said in a statement. “Each match is assessed on a number of factors including the ability of the clubs to field a team; the severity of COVID-19 breakout at the club(s); and the ability of the club personnel to safely prepare for and play the match.”

“The health and safety of all personnel in various “bubbles remains our priority, and the League & clubs will continue to monitor the situation and act accordingly.”

FC Goa’s Edu Bedia took to Instagram and said, “Players are losing interest and the desire to continue coompeting. They continue to play to collect their contracts without any ambition. This is what has been achieved with this year’s rules. Whether you like it or not, all the people inside the bio-bubble just want March to come and the league to end, whatever the outcome.”

“‘Yesterday we played the game with nine casualties due to Covid cases. Today for the second consecutive match, another team suspends its game for the same reason. Can someone explain that to me? Adulterated competition,” he added.

As many as four ATKMB players in the bio-secure bubble here are reported to be positive as the Juan Ferrando-coached side were locked in their rooms for one week without a single training session.

Players of other teams including FC Goa, Bengaluru FC and Odisha FC also contracted the coronavirus, while SC East Bengal too isolated themselves after their hotel staff inside the bio bubble found positive.

Fifth-placed ATKMB have 15 points, five points shy of leaders Kerala Blasters with two matches in arrears for the Mariners.