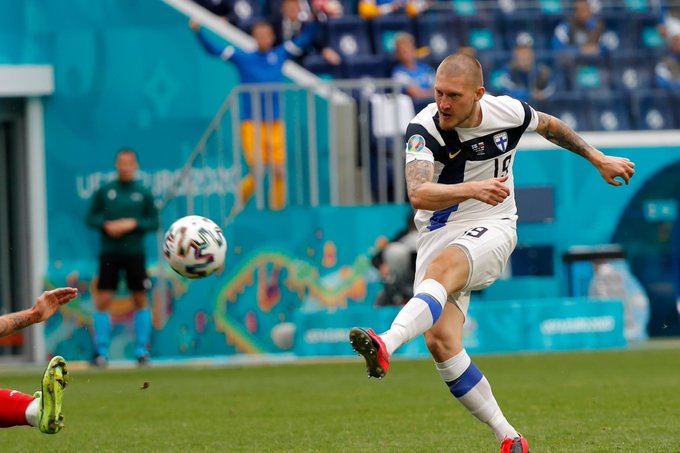 Kolkata: Indian Super League side ATK Mohun Bagan on Thursday announced the signing of Finland midfielder Joni Kauko, days after his national team was eliminated from the ongoing European Championships.

The addition will give the ISL side a big boost ahead of their AFC Cup group D campaign, starting in August.

“Kauko will be seen playing in a green-and-maroon jersey in the next season. ATKMB made an agreement with him on Thursday,” the club said in a statement.

🇫🇮 👉 🇮🇳#ATKMohunBagan is delighted to announce the signing of current Finnish midfielder, @JoniKauko – who joins the #Mariners on a two-year deal! 💚❤️#KaukoIsAMariner #JoyMohunBagan #IndianFootball pic.twitter.com/dccQoBA6Fj

The 30-year-old midfielder, who came in as a substitute in all Finland games with a total match time of 57 minutes, will replace Spaniard Javi Hernandez in the Antonio Lopez Habas-coached side.

Finland finished with three points with an opening round win over Denmark.