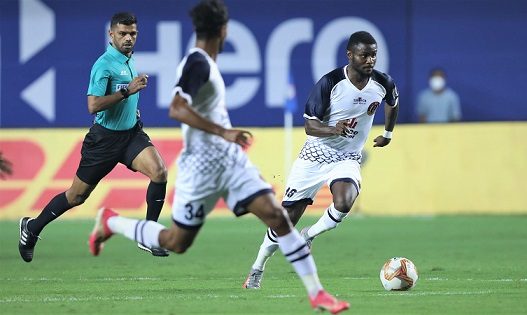 SCEB went a man down early in the second half when defender Danny Fox was sent off in the 56th minute.

It was his second strike in as many games after signing in the January transfer window.

But Devendra Murgaonkar (81st minute) headed in to neutralise the Nigerian’s wonder goal.

With a point, FC Goa remained third with 15 points from 10 matches.

SCEB East Bengal moved up to the ninth spot with seven points from nine games.