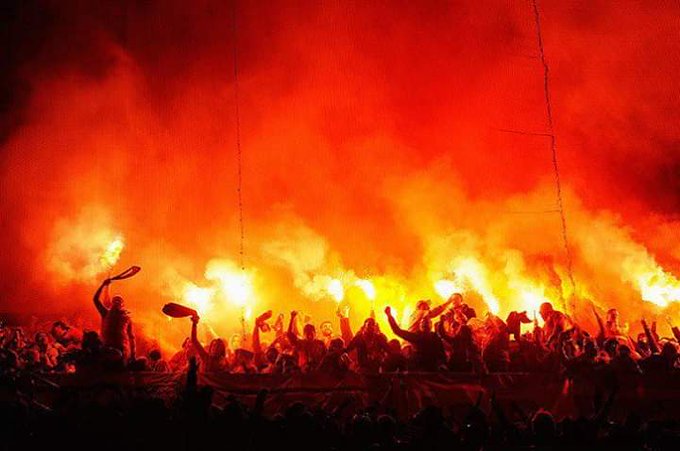 The club’s executive committee conveyed its decision after meeting on Tuesday.

EB and its investors signed a MoU, in the presence of West Bengal CM Mamata Banerjee, to form a Joint Venture (JV) named SC East Bengal and played in the top-tier Indian Super League (ISL) in the 2020-21 season, losing both the Kolkata Derbies to ATK Mohun Bagan and finishing ninth in a forgettable debut campaign.

Disagreements arose over the terms and conditions of the definitive agreement and after months of negotiation, correspondence, allegations and counter allegations, EB officials have put their foot down.

East Bengal’s football secretary Saikat Ganguly on Tuesday informed of the club’s ‘unanimous’ decision not to sign the final binding contract and warned that if pressurised to sign the executive committee members are willing to resign, a point that has been raised by the countless red-and-gold supporters on social media using various hashtags.

All social media activities are hereby suspended until further notice. Thank you #Torchbearers for all your love and support. #WeAreOne 🙏🏻 pic.twitter.com/pw6fJCPZhj

“We discussed in detail all the points and differences which exist between the term sheet and the definitive document with Shree Cement. All the executive committee members were aware of all these points, yet we discussed them at length,” Ganguly said in a statement.

“Every member of the committee has agreed that they will not sign the definitive document in its current form. Also, the committee has decided that if they are forced to sign this document under any kind of pressure then everyone is ready to resign.

“Our club general secretary has also agreed with the decision of the executive committee and he has conveyed the decision to the club president. Even the president has informed that nobody has to sign anything at the moment. As the president, he is monitoring the issue and he will hold necessary discussions. But he has honoured the general sentiment of the executive committee,” stated Ganguly.

However, the club, through its president Dr Pronab Dasgupta and secretary Kalyan Majumdar, is willing to continue negotiations with the Hari Mohan Bangur-owned company.

This is the second time in as many seasons that East Bengal have been embroiled in a bitter, long-rolling dispute with its investors.

The club also had to part ways with its former investors Quess Corp after the 2019-2020 season after a prolonged tussle, after which Shree Cement arrived as financially backers, and are saddled with huge pending payments of its former players.

Bayern Munich CEO Rummenigge to quit after 30 years, Kahn to take over