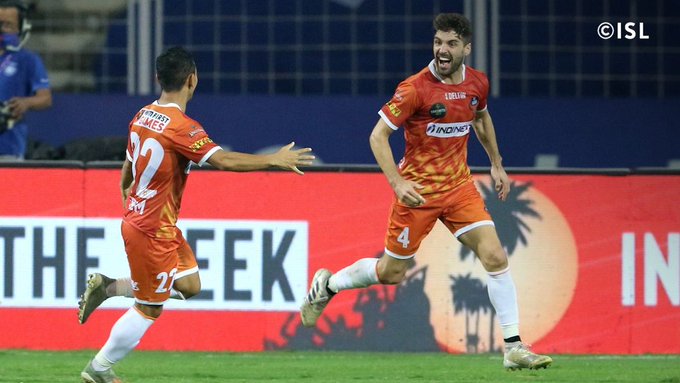 Margao: FC Goa broke their run of draws with a comfortable 3-1 win over Odisha FC in the Indian Super League at the Fatorda Stadium on Wednesday.

The Gaurs were in control for the majority of the first half after taking a two-goal lead, although Diego Mauricio pulled one back for Odisha in the 30th minute.

Alberto Noguera scored the opening goal in the 18th minute before Jorge Ortiz added a second in the 26th minute.

Diego Mauricio pulled one back for Odisha in the 30th minute.

ISL final to be held on March 13