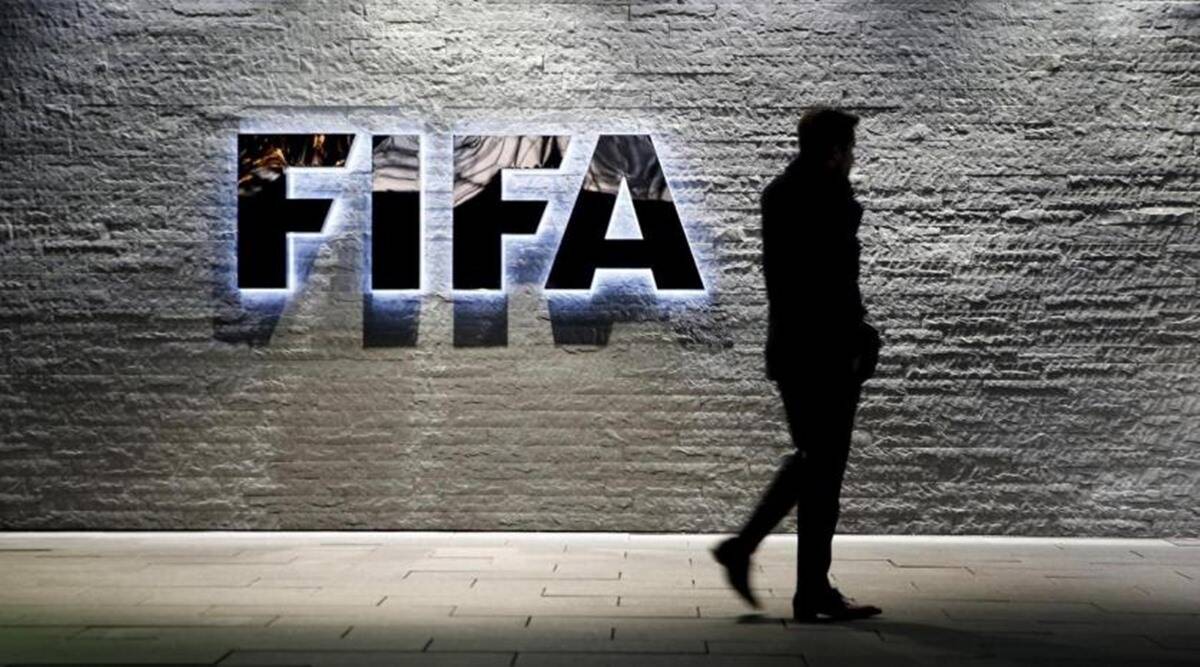 FIFA’s ban, which was drafted on 1 June and forwarded by the All India Football Federation (AIFF) on Monday, comes in the wake of East Bengal and KBFC’s failure to comply with “financial obligations” for their former players Johnny Acosta and Matej Poplatnik.

Already grappling with the final agreement issue with their present investors Shree Cement, the fresh development is another blow to East Bengal’s preparation for ISL as they will have to clear the due for the ban to be lifted.

“Shree Cement has communicated this through a letter. It’s true. We are taking immediate action,” Sarkar said, reacting to the transfer ban.

Blaming their former investor Quess Corporation for this, Sarkar said: “This is a fallout of the one-sided termination by Quess Corp Ltd. Now we are made to pay the price for their wrongdoing. We are very much worried about the club’s future.”

Costa Rican World Cupper Acosta, who played a key role in East Bengal’s runner-up finish in 2018-19 I-League, had complained against the club to FIFA.

There was worse in store as Quess had applied the Force Majeure clause terminating the players’ contracts before their association with East Bengal had ended.

Acosta, who finally left Kolkata in June last year, had hit out at the club for being “apathetic to his situation”.

“I close a cycle of my life, this time a little different. In a great institution to which I have a lot of love and respect, Quess East Bengal FC, but that in the end there were contract and salary issues that failed to comply, in addition to little help for my return to Costa Rica where the club showed little disposition and apathetic to my situation,” he had posted.

East Bengal and Quess Corp had a three-year tie-up but the Bengaluru-based investor exited on 31 May last year after a two-year association.

The East Bengal club management again found itself in a logjam with its new investor, Shree Cement, over signing the final agreement.

The club had initially signed a term sheet after Shree Cement had come on board following West Bengal Chief Minister Mamata Banerjee’s intervention, which paved the team’s last-minute foray into the ISL ahead of the 2020-21 season.

But ahead of the upcoming edition of the league, the club has refused to sign the final binding agreement, claiming that there are “differences” in both the documents, something Shree Cement has denied categorically.

The executive committee has threatened to resign en masse if they are forced to sign the final agreement in the build-up to the upcoming season.

In such a scenario, there is once again a cloud of uncertainty over East Bengal’s participation in the ISL, as a majority of their footballers are free players, while Shree Cement has clearly stated that they will not spend a penny until the agreement is signed.

As far the Kochi-based club is concerned, FIFA has acted upon a complaint about unpaid salary by former player Poplatnik.

Players can approach FIFA if they aren’t paid their wages on time.