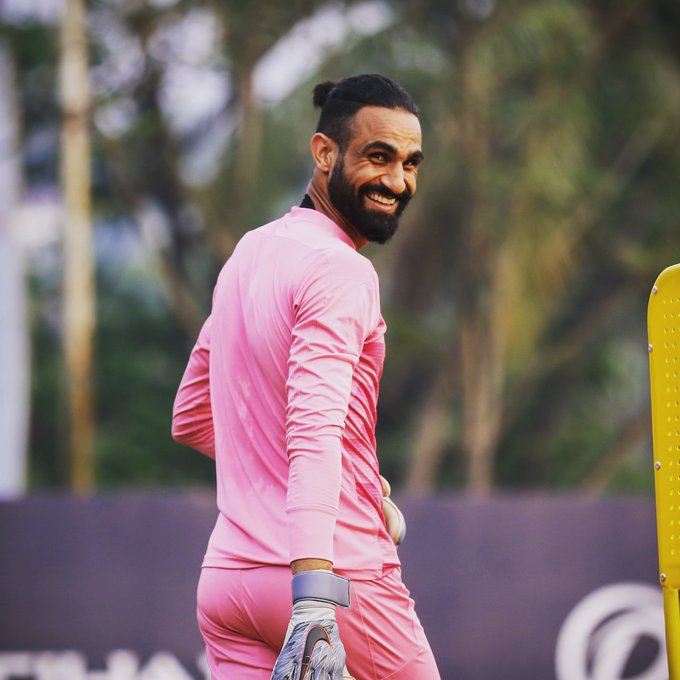 Singh spent the last five seasons with Mumbai City and leaves the club after winning the Champions Shield and ISL double.

“Even though I played in Kolkata before, it was for a very short time. This joining, of course, is going to be a new chapter in my football career. Winning all the trophies for Mumbai last year was a memorable event in my life. I want the same success in the Green-Maroon jersey next season.”

“There are three reasons behind coming to Kolkata. They are: the support of a huge number of ATK Mohun Bagan supporters, the football philosophy of the principal owner of the team Sanjiv Goenka and the glorious history of football of this city.”

Amrinder made 84 appearances for Mumbai City FC and the last one was the 2020-21 ISL final against ATK Mohun Bagan.

Real Madrid showed no ‘faith’ in me, says Zinedine Zidane after quitting