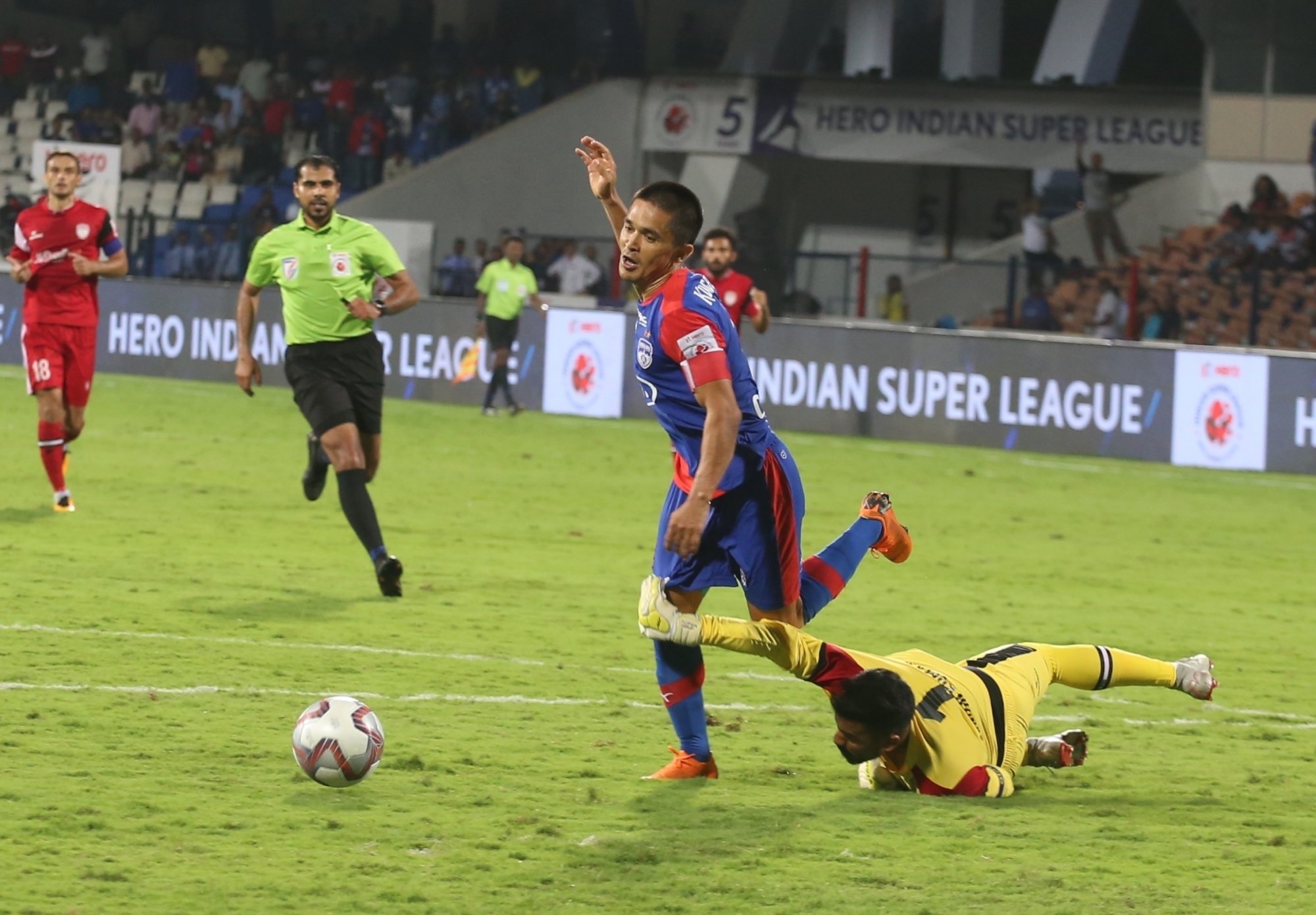 Indian football's structure has been divided right down the middle since the ISL's introduction in 2014. Photos: IANS

The Indian football structure has been divided right down the middle since the introduction of the glamorous tournament in 2014 with the cream of the home-based players lured to play in the glitzy competition in place of the I-League, the traditional top tier competition, for better pay package and exposure.

“I don’t think that the feud in the domestic circuit is affecting Indian football as a whole. But the ISL has brought no development in Indian football,” the captain of India’s 1962 Asian Games winning side told Sports Lounge.

The ISL’s advent created a rift in the domestic football structure with the country’s premier football competition – the I-League – effectively being demoted to second tier status. The league structure for the upcoming season hasn’t been finalised as the All India Football Federation is yet to create a roadmap. Eight I-League clubs have already written to the AIFF expressing their concerns regarding the ISL’s prominence over the I-League amid rumours of Mohun Bagan and East Bengal being incorporated in the franchise-based league. 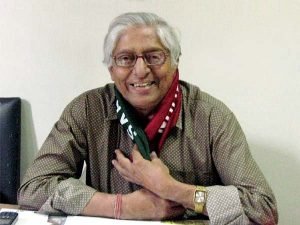 Goswami said the turmoil in the domestic circuit hasn’t affected India’s performance at the AFC Asian Cup directly, but the imbroglio isn’t helping things either. He spoke of the need to formulate a robust plan for the national team’s development after their deficiencies were exposed at the AFC Asian Cup.

India began the campaign with a 4-1 win over Thailand, but failed keep up the momentum, losing their next two fixtures (0-2 against the United Arab Emirates and 0-1 to Bahrain), to crash out of the tournament.

And the 81-year-old said the Asian Cup performance showed were we need to improve, harping on the need to adopt a holistic approach towards development.

“Our team was not good enough. We have to develop even more. There has to be total programming, from where football should be given top priority, otherwise nothing will happen,” the former international, who was an integral member of India’s 1964 Asian Cup campaign, where they finished runners-up said.

India’s first round exit paved the way for head coach Stephen Constantine’s resignation, under whom the country qualified for the continental event only for the fourth time.

“He was certainly successful as the coach of the Indian football team and he should have been continued further,” the former Olympian said.

Asked what should be India’s roadmap following the first round exit in the continental event, which was hosted by the UAE in January he was blunt, “Forget about having a roadmap, we are not being able to win matches.”

The former Mohun Bagan star said the focus should be on scouting talented players and grooming is the only way forward.

“We have to assemble a set of 40 players and shortlist a handful from them. Without hard work development in football is not possible. A lot needs to be done,” he said, adding: “We have to play regularly against tougher opponents. It is the only way players will get experienced.”

Sounak Mullick is a sports writer based out of Kolkata.