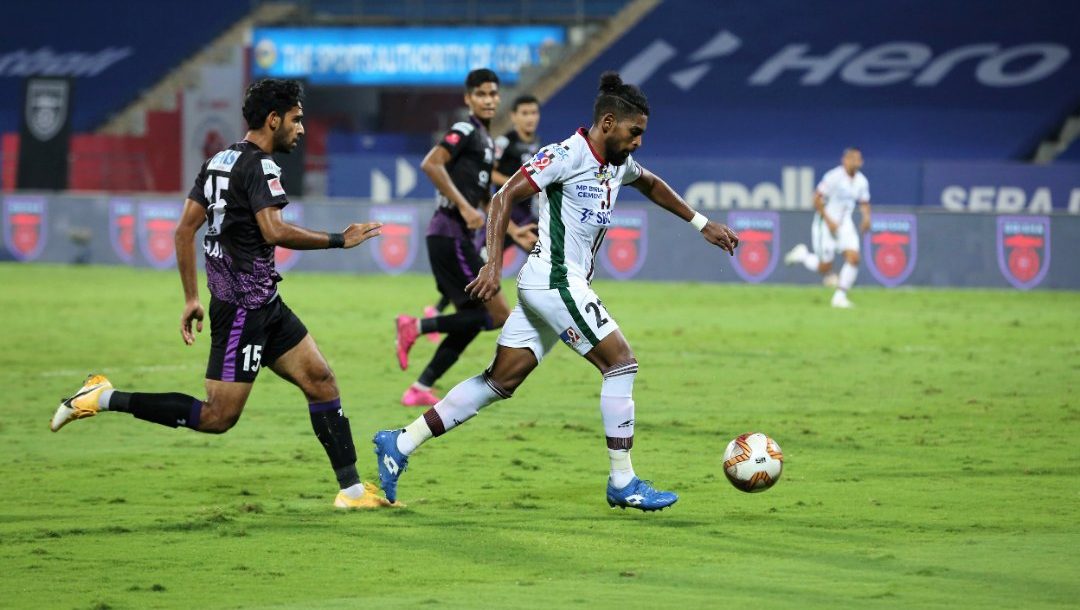 The match was tied 1-1 at halftime as Cole Alexander restored parity for Odisha.

But after the break, it was all Bagan as Krishna and Manvir took control of the proceedings.