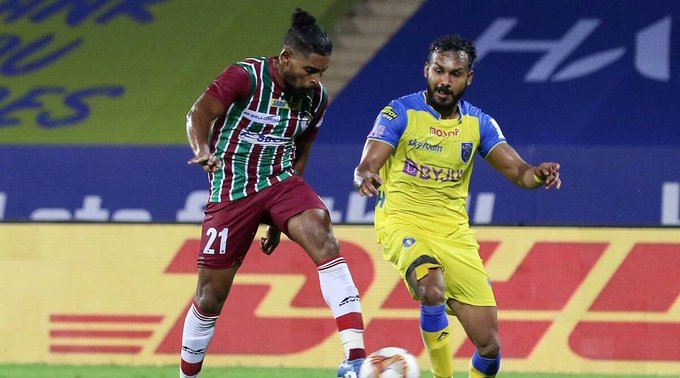 New Delhi: The second half of the Indian Super League (ISL) season will commence on January 12, the organisers said in a statement on Saturday.

The second half will start with a match between NorthEast United and Bengaluru FC and will end on February 28. The last league game of this season will be between Mumbai City FC and ATK Mohun Bagan.

Football Sports Development Limited (FSDL) further said that schedule and venue for the playoffs and final will be “announced at a later date”.

The FSDL had earlier announced the schedule for the first half of the season, thus leaving room to make changes to the schedule according to the 2021 Asian Champions League, in which FC Goa will be taking part.0

With the group stage now set to start from April, the ISL had a clear window in which they could hold matches.

The 2020/21 season of the ISL started on November 20 and is being played in three bio-secure venues across Goa.