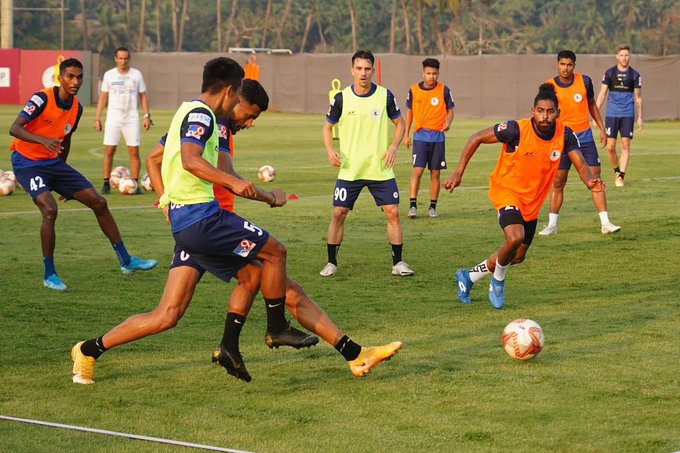 Bambolim (Goa): Second-placed ATK Mohun Bagan will be looking to close the gap on leaders Mumbai City FC when they face a troubled Odisha FC on Saturday in the Indian Super League (ISL).

Odisha are rooted to the bottom of the table after 14 games with just 8 points. They have won just one match besides conceding 21 goals, which is the second-worst record in the league.

Their attackers haven’t been clinical enough. Barring own goals, Odisha have netted just 11 — joint least by a team this season.

And following a winless run of five games, they sacked coach Stuart Baxter after the Briton made a rape analogy in his post-match comments after their last game against Jamshedpur FC.

His assistant Gerald Peyton has taken charge on an interim basis. Club captain Steve Taylor is also suspended for the match against Bagan.

The last time the two teams met, a goal from Roy Krishna proved to be the difference despite Odisha carving out multiple opportunities and threatening Bagan.

Bagan will be without midfielder Carl McHugh, who is suspended, and new signing Lenny Rodrigues, having joined from FC Goa, could be in line to make his debut.

ISL: Chennaiyin spurn chances to settle for draw with Bengaluru