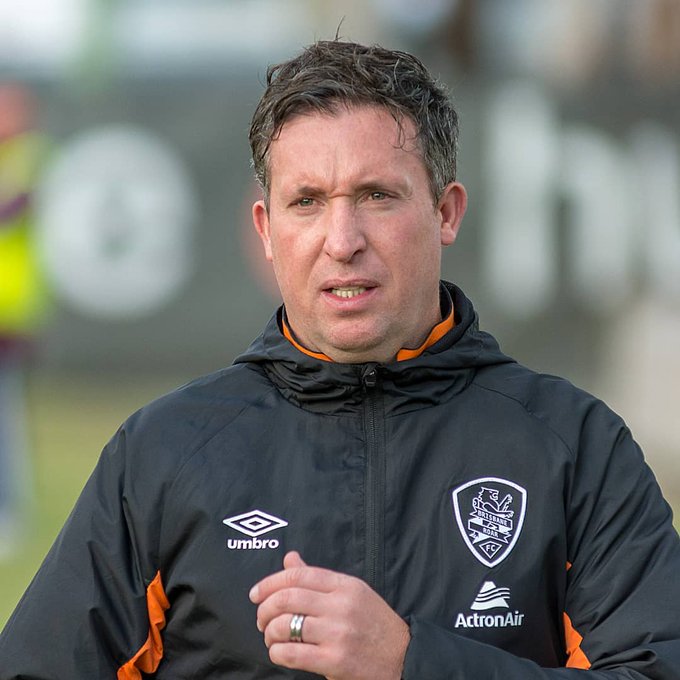 Margao: SC East Bengal coach Robbie Fowler expressed his disappointment at the performance of his squad’s Indian players after getting beaten 0-3 by Mumbai City in the Indian Super League (ISL).

“We are a new team, who are learning. Lot of our players who can do better. But we are showing glimpses [of good football]. Defensive errors cost us. Players were dragged out of position and made some silly mistakes,” Fowler said after the match.

It was Robbie Fowler-coached SCEB’s second successive defeat after going down 0-2 against traditional rivals Bagan in the Kolkata Derby. The result left SCEB bottom of the table after two games.

“I am devastated myself. I hope players are hurting more than me. We have to go again in 4-5 days [vs NorthEast United FC]. We are still coaching players, some Indian players look like they haven’t been coached before. We are teaching intricate passing. We have to learn pretty quick. We have to be better,” said Fowler.

Fowler also said he needs to address quite a few problem areas in the team.

“I will love to have them in all areas of the park in all honesty. But I can’t complain because we have what we have. Individual errors have cost us. The ball over the top in the first game [led to a goal] and same again today [Adam le Fondre’s opening goal].

“When you make errors against a quality side you get punished. Two goals conceded today were our mistakes. We have to work and try to lift them [players].”