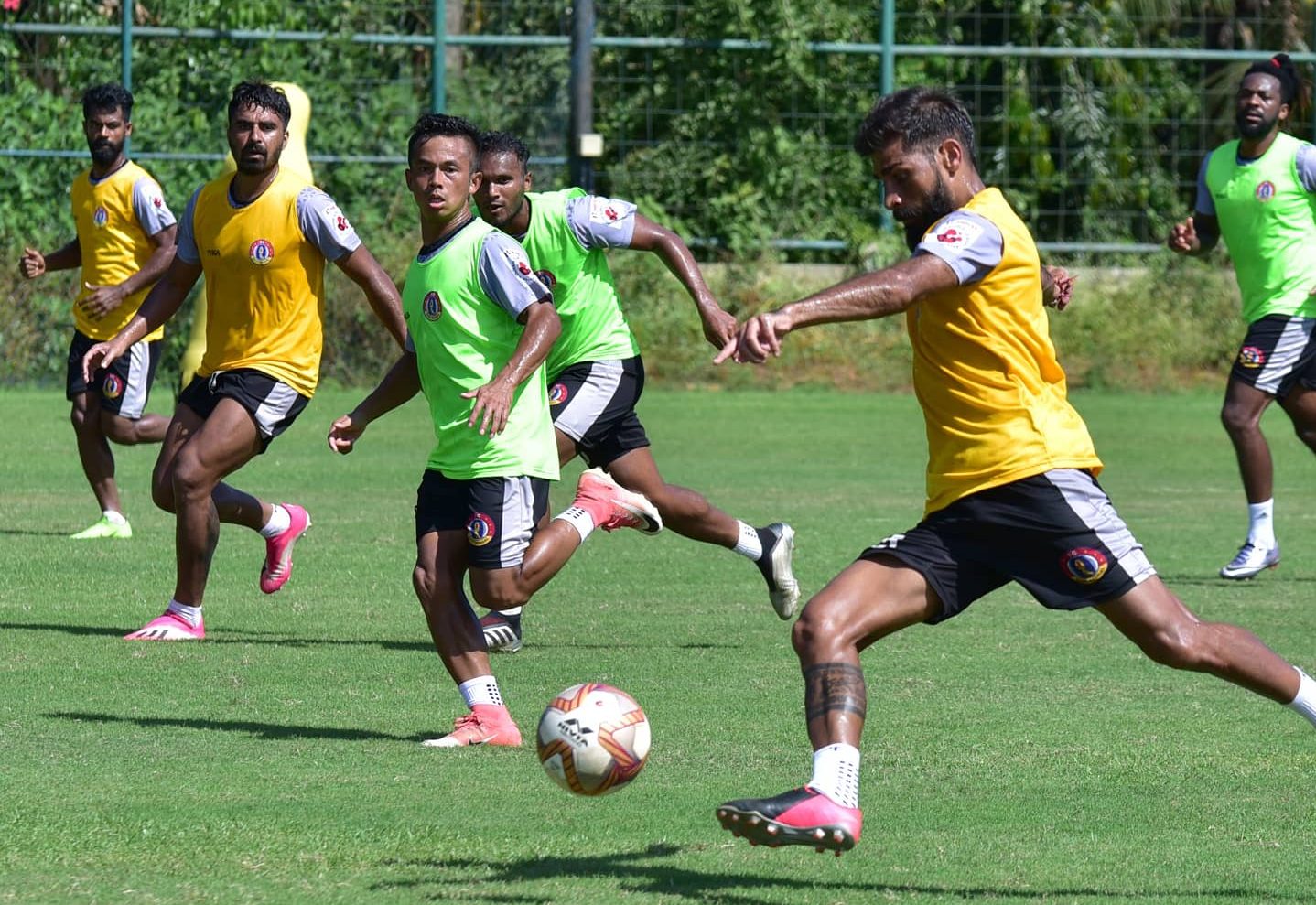 Nicola’s addition makes it an eight-member strong backroom staff for Fowler, who also has a set piece coach Terence McPhillips, a first for an Indian club.

Nicola is based in the U.K. and conducts virtual sessions for the team and is expected to join the side, should it make it to the playoffs.

The clash against Mohun Bagan will kick-start the season for East Bengal.

“I am working with the players to understand who they are, their story so far and what drives and motivates them. I support the manager and the staff in how to get the best out of the player on and off the pitch,” Nicola, who has worked in psychology for over 15 years in forensics for the government and in elite sport, said.

As a trained hostage negotiator, Nicola will be using military techniques around mental preparation, breathing, visualisation and resilience.

“I see the hunger to win in the eyes of the players and I know that they will give everything. It is all about creating a positive and winning mentality individually and collectively as a team,” she said.

Nicola is impressed with the 30-member squad and hopes the team would make history by winning the ISL. “I can see and feel an unbreakable team spirit building. It’s all about making history and winning the ISL with the great club that is SC East Bengal for the fans, club, players, team and community.”

Nicola is currently part of the player welfare team as a consultant for several leading Premier League football clubs and Fowler’s Education and Football Academy.

“I have been privileged to work in some great teams in my career so far and I sense that the manager and our team is creating something special at SC East Bengal. I cannot wait to come out to India for the play-offs to be with the team,” she concluded.