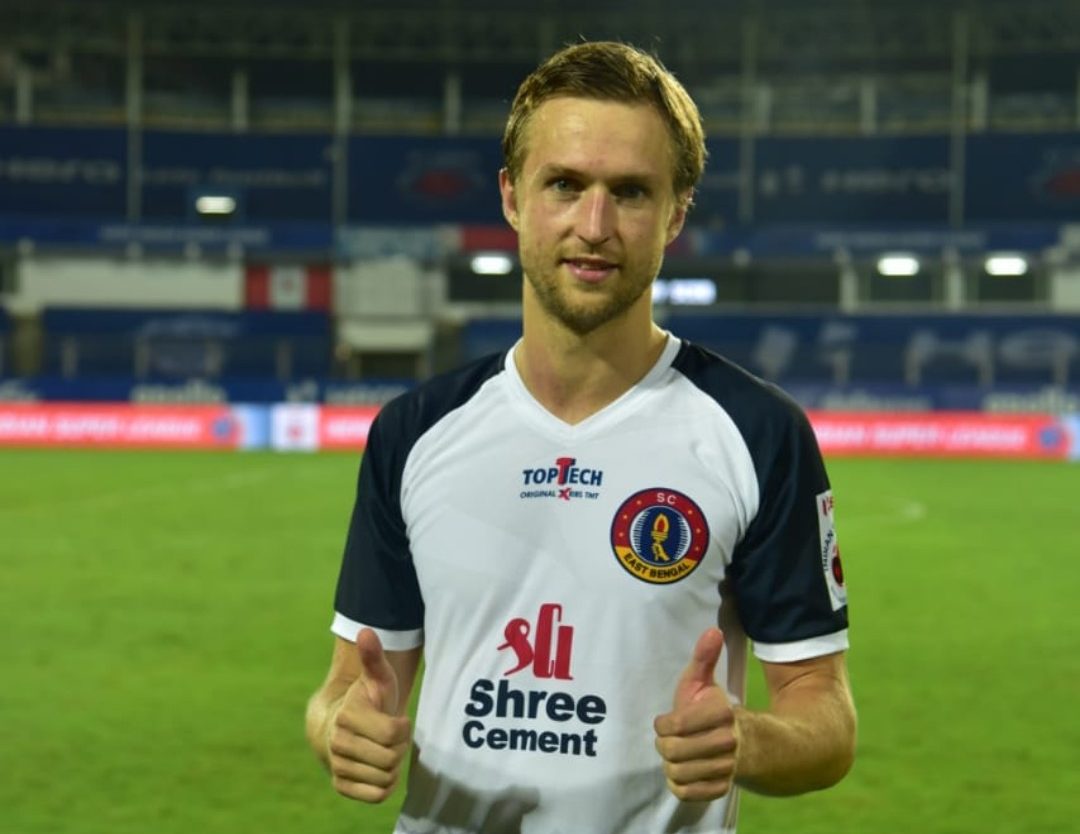 Matti Steinmann scored in the 20th minute from a low cross from Narayan Das.

SCEB ended the first phase of the league with 10 points from 10 games but remained on the 10th position in the league table.

BFC are sixth with 12 points.