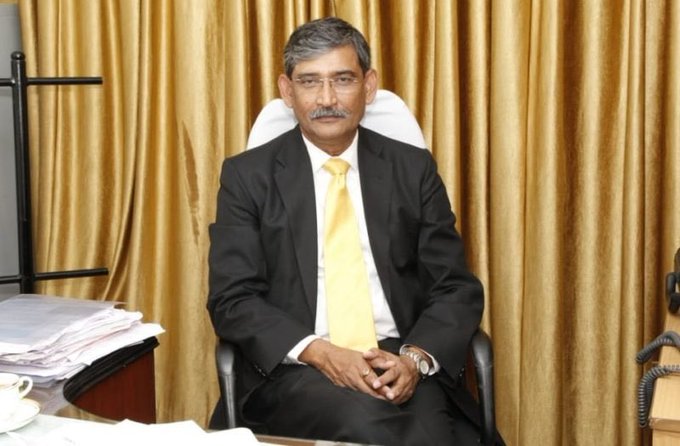 Colonel Samaddar served the Indian Army for 27 years from 1979-2006.  Since then he has worked in several corporate companies.

“I am very proud to join Shree Cement East Bengal Foundation. The club has a rich history of 100 years. We will undertake all measures to live up to the expectation of our fans and take the professional legacy of the club forward,” Colonel Shivaji Samaddar said.

“We are entering the ISL for the first time and I look forward to a fruitful association with the club,” he added.