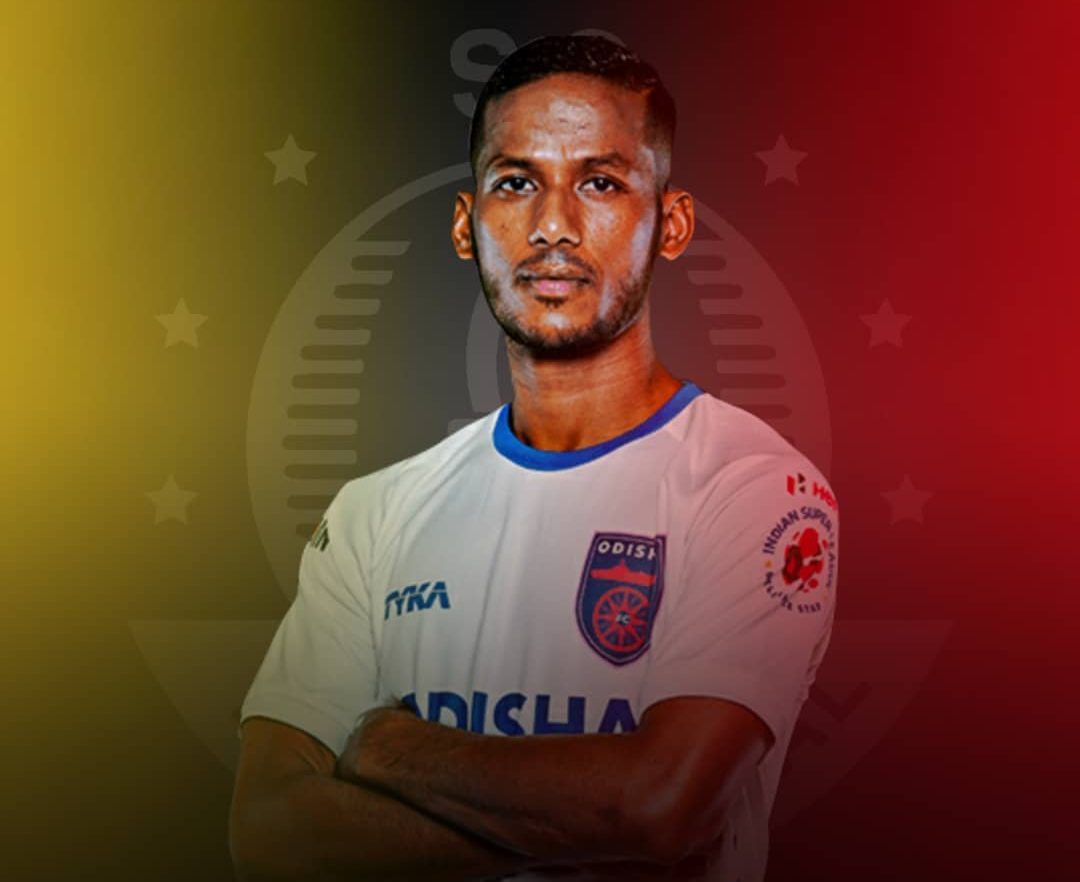 Congolese Maghoma has signed a one-year contract and becpmes the club’s sixth foreigner for the upcoming Indian Super League (ISL).

The 32 year old Maghoma began his career with Tottenham Hotspur, and has also played for Sheffield Wednesday and Burton Albion, where he was the player of the season for 2012–13.

He spent five seasons with Birmingham City. He made his international debut for DR Congo in 2010.

Most of the SC East Bengal footballers  and coach Robbie Fowler have already reached Goa on October 16 and are quarantining themselves.

“I am absolutely thrilled to start my new chapter with SC East Bengal. I have only heard good things about the club which is 100 years old, and I cannot wait to pull on the red and gold shirt and take the field in the Indian Super League,” Maghoma said.

“I am looking forward to joining my teammates in Goa and having a successful season with SC East Bengal. I also know the fan base of SC East Bengal and I am so eager to engage with them and repay them for the faith they have in us. As always, I will do my utmost for them.”