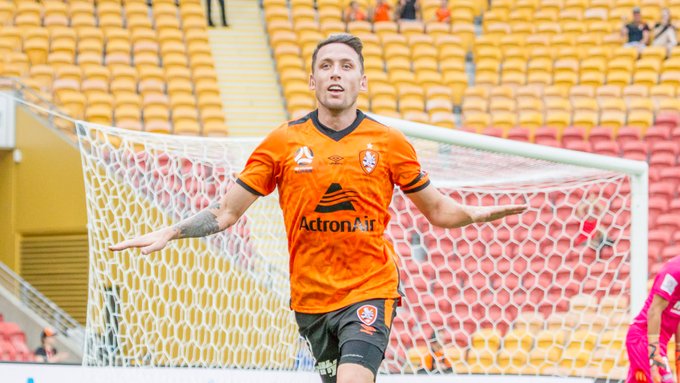 Kolkata: A-League defender Scott Neville has joined SC East Bengal on a season-long loan from Brisbane Roar ahead of the seventh season of the Indian Super League (ISL).

Neville featured in majority of Brisbane Roar’s matches in the 2019-20 season, missing out on only two matches.

He made 25 appearances in his maiden A-League season in Brisbane, bringing his tally to 223 matches spanning more than a decade.

“India presents a new challenge and I cannot wait to don the red and gold colours and take the field. There will always be massive expectations from us and I am aware of that. I can assure the fans that we will leave no stone unturned in our bid to strive for excellence. I would like to thank the Brisbane Roar Football Club also for making this move possible,” Neville said in a statement.

Prashant Bangur, Joint Managing Director, Shree Cement, said: “Scott brings a lot of experience to us having played 12 consecutive seasons in the A-League with 200+ matches and also featured for the Australia U-23 team.”

Earlier, the franchise had announced former England striker and Liverpool great Robbie Fowler as their new head coach while former India international Renedy Singh was appointed as the assistant coach for the team.

This year’s ISL will be played behind closed doors at three venues – Jawaharlal Nehru Stadium, Fatorda; GMC Athletic Stadium, Bambolim; and Tilak Maidan Stadium, Vasco due to Covid-19 pandemic. East Bengal’s arch rivals Mohun Bagan, after its merger with ATK, will also make its debut in this ISL season.