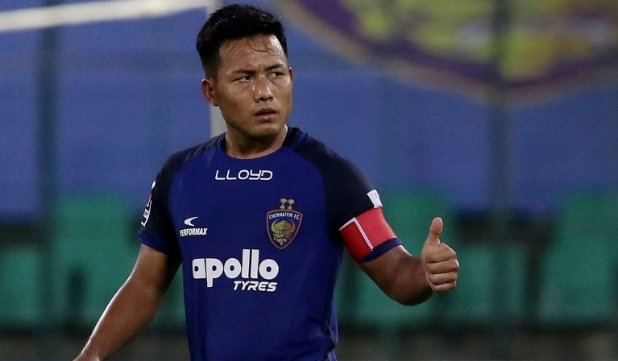 Jeje was out on action for the last season with to injury.

Fox will join from Wigan Athletic and has spent majority of his career in England, playing for the likes of Nottingham Forest, Southampton and Burnley.

“Every footballer in India wants to play for SC East Bengal one day. It is such a big institution. I am thrilled to join SC East Bengal in its first year of taking part in the ISL. I cannot wait to don the Red and Gold colours and give my best every time I take the field,” Jeje said on Twitter.

The team will be coached by Liverpool great Robbie Fowler.