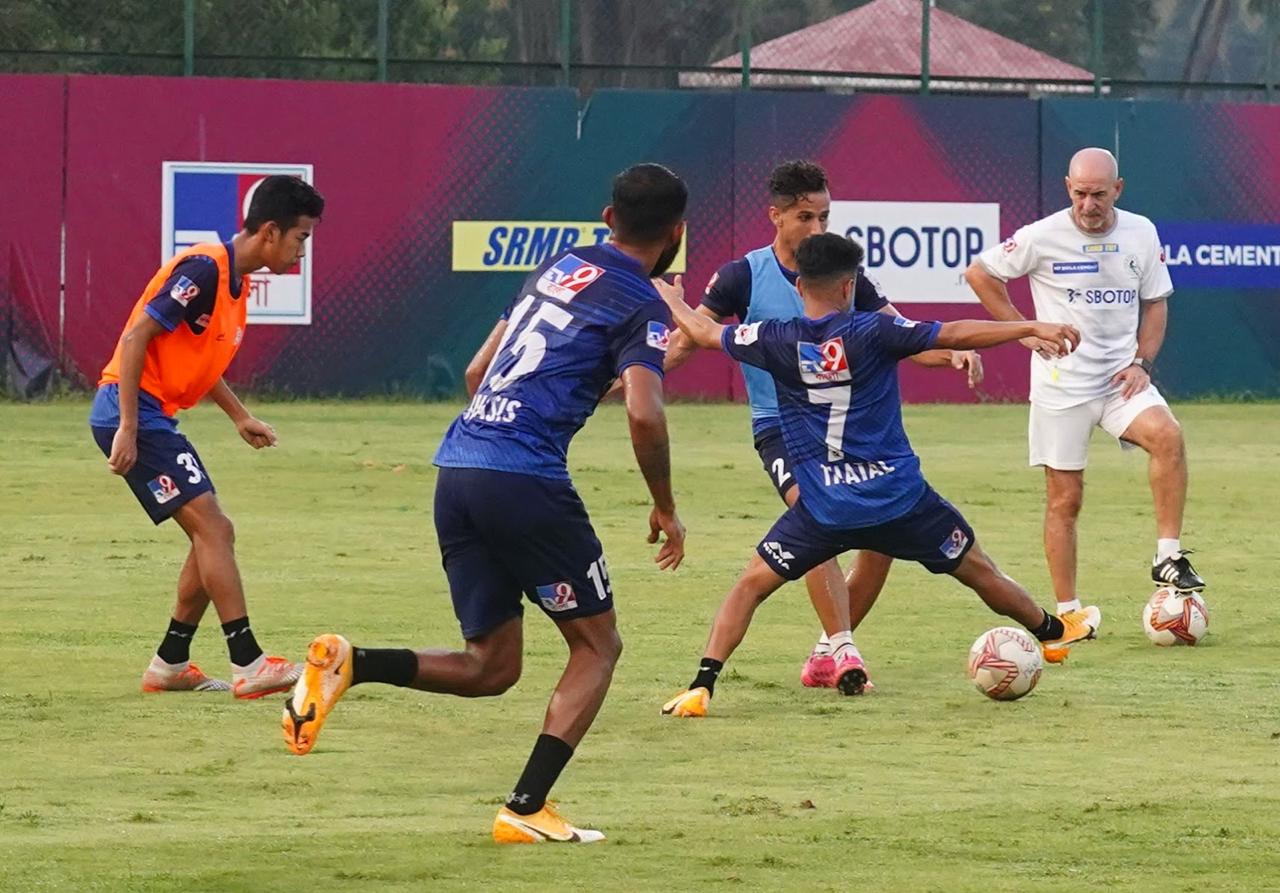 NorthEast have been on an unbeaten run of nine games since Khalid Jamil took over as head coach halfway through the league stage. Bagan, on the other hand, missed out a spot in the 2022 AFC Champions League after losing 2-0 to Mumbai City FC in the last game of the league.

The match will be between the two teams with similar approaches, both set up in a compact way to make it difficult for the opposition to score.

NorthEast have won eight out of the 13 matches this season in which they took the lead. Similarly, Bagan have taken the lead 14 times, and won 12 of those matches.

“We are going to play against a good team. ATK Mohun Bagan are a good side. Defensively strong and their attack is strong too. We have to be very careful as the first match is very important. It will be the toughest game of the league. So we will have to prepare well and we will have to be strong,” said Jamil.

NorthEast can look at history for encouragement. Bagan coach Antonio Habas is winless in three first leg ISL semi-finals, losing two and drawing one. “It’s an advantage but we are thinking about tomorrow. It’s our first game, we have to be careful,” added Jamil.

For ATK Mohun Bagan, the last three games cost them the League Winners Shield. However, they are still in the contest for the ISL crown and will hope to redeem their season by lifting the title.

“NorthEast United have had a good season. It’s a very difficult team because they have good players in defence, central midfield and good players in attack. They also had good performances and give 100 percent on the pitch,” said Habas.