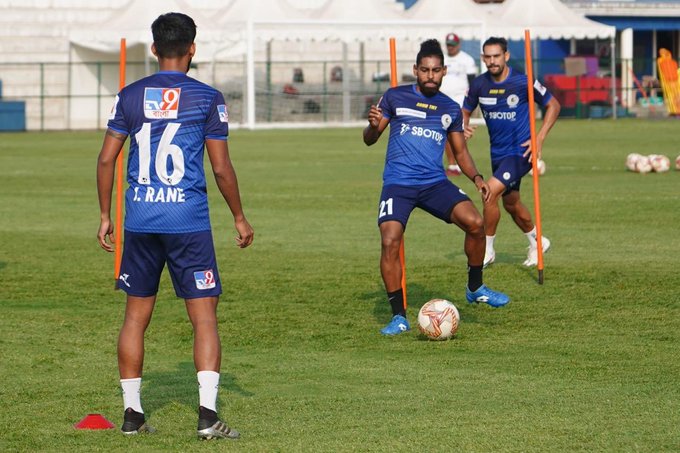 Mumbai City FC was declared as the League Shield Winners on Sunday after the side registered a 2-0 win over ATK Mohun Bagan.

FC Goa also qualified for the semi-finals of the ISL after playing out a goalless draw against Hyderabad FC on Sunday.