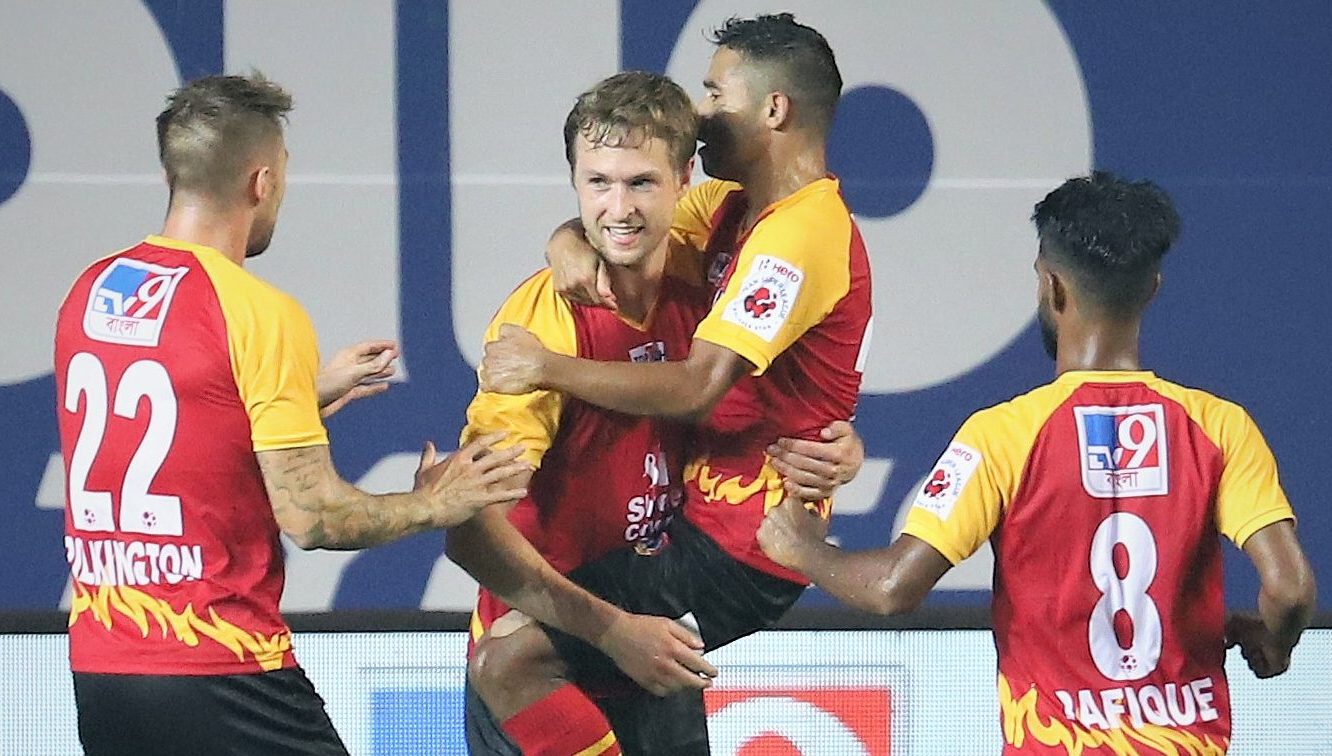 Margao: Robbie Fowler’s SC East Bengal remained winless but came back twice from a goal down to hold Chennaiyin FC 2-2 in an Indian Super League (ISL) clash on Saturday.

Rahim Ali put Chennaiyin in the lead five minutes later but Steinmann again scored in the 68th to rescue a point for SCEB.

It was the second straight draw for the Kolkata giants that pulled them to the 10th spot with 3 points for 7 games.

Chennaiyin lost the chance to climb into top four and are slotted at the seventh spot with nine points.

Some superb build-up by Chennaiyin resulted in the first goal.

The Indian speedster ran about 40 yards from midfield and entered the East Bengal penalty box. Debjit Majumder came off his line to narrow the angle for Chhangte but the winger slotted the ball below the diving goalkeeper.

SCEB got a better start in the second half. Their efforts were rewarded in the 59th minute as Matti Steinmann headed in the equaliser from a Bikash Jairu corner.

However, East Bengal’s joy was short lived as Rahim Ali gave Chennaiyin the lead after finishing a fluid Jakub Sylvestr through ball. Steinmann equalised once again from a corner, capitalising on poor clearance from CFC.

Both teams missed several good opportunities to net the winner and log all three points.