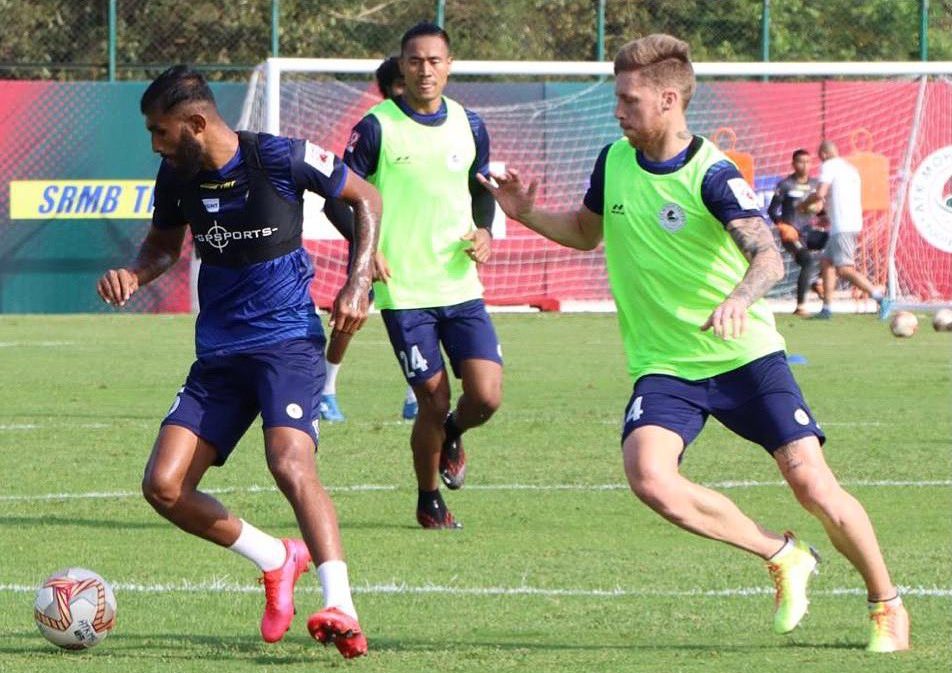 Margao: The Indian Super League’s (ISL) two most consistent sides will battle for the top spot when ATK Mohun Bagan host Mumbai City in a crunch clash on Monday.

League leaders Mumbai have collected 22 points with seven wins from 9 games. ATKMB are two points behind with six victories with as many matches.

Bagan coach Antonio Habas has downplayed the upcoming clash as a battle between their miserly defence and Mumbai’s prolific scorers. Mumbai have scored the most goals so far (16) while Bagan have conceded the (3) among the 11 teams in the tournament.

“I don’t think that Mumbai is a team that only attacks. They have good progressional play and counter attacks too. It’s very difficult to stop their team because they always play forward. Both teams have transitions from one side to the other,” he said.

“Now it’s a match between the first and second teams. Maybe two or three weeks later, the match may not have the same importance but the idea is to continue playing in the same way to get three points.”

Mumbai coach Sergio Lobera believes the match will be a test of his team’s mettle.

“I think it’s going to be an important game but not crucial. It’s just half of the competition and in this league, everything can change in a short time. Sometimes you have three games in seven days and the most important thing is to keep our focus on improving ourselves.

Mohun Bagan’s star striker Roy Krishna is geared up for the big game.

“I think everyone wants to play in a big game and this will be one of the biggest games of the first round, Hopefully, we are going to continue defending well, get those counters and convert our chances,” the Fijian said.