'It brings out best in me': Hardik Pandya relishes captaincy of T20 squad against Ireland 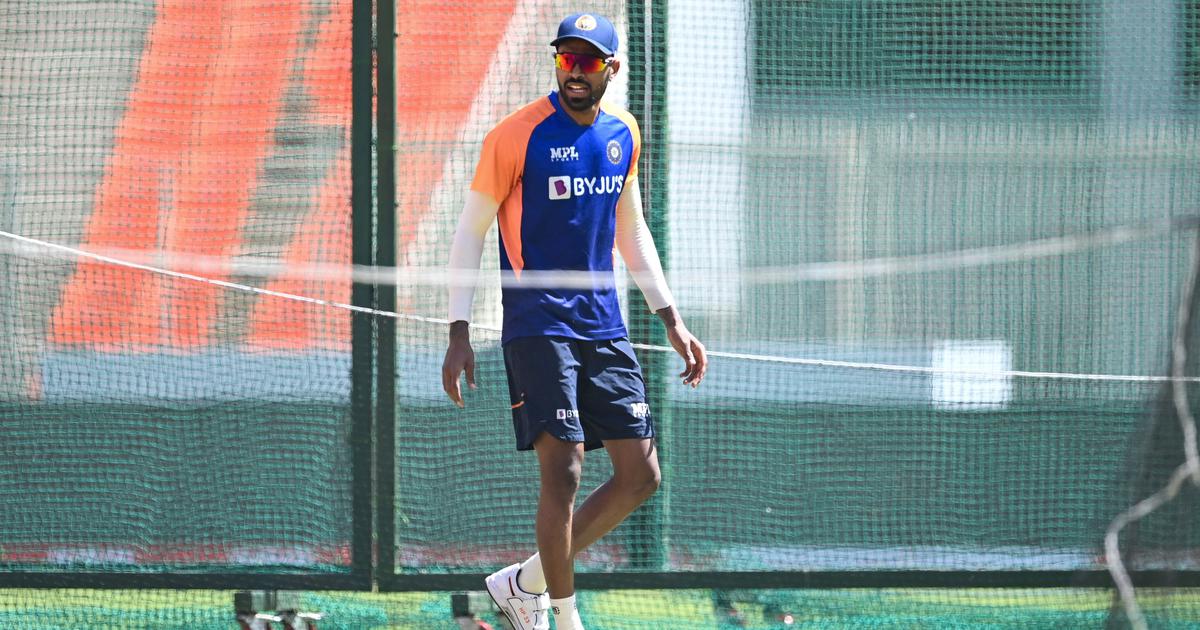 Malahide: He struck gold in his debut season as captain in the IPL, and Hardik Pandya admits that responsibility brings out the best in him on a cricket field.

Hardik, who led the Gujarat Titans to the IPL title in the side’s and his debut season earlier this year, has been named as captain of the Indian team for the two-match T20 International series against Ireland, starting here on Sunday.

And the dashing all-rounder said he believes in taking ownership on the field. “Earlier also, I liked taking up responsibility and now also it is the same but it is a bit more responsibility now. I always believed that I did better when I took responsibility,” Hardik said during a virtual press conference on the eve of the first T20I.

“If I can take ownership of my own things and take my own decisions, they tend to be strong. Cricket is such a game, staying strong during situations is very important. Always responsibility was given to me and I took it and that’s why I became better. While captaining I will see how I can give the same responsibility to every player and give them the ability to fight with situations,” he added.

Playing under two talismanic skippers in Mahendra Singh Dhoni and Virat Kohli has taught Hardik a lot about leadership qualities, but he said every captain has their own style.

“At what point of time, what decision the team requires, I focus on that rather than going on my gut. Gut always goes 50-50. I have got an opportunity to lead India. It’s in itself a big thing. I don’t play the sport to show anyone anything, if I am good enough. I was always the same,” he said.

India is fielding its reserve players in the series against Ireland and Hardik said the bench strength India possesses now is a good sign for the game in the country.

“If such a situation arises that we have to send two teams, we are very lucky that we have the bench strength where we can allow the players to go and express and a lot of people will get opportunities. There are so much talent in India that people don’t get opportunities. Playing for India is always a dream and for them to achieve that dream will be really fantastic,” he said.

“The way talent has come up and the character the players have shown and the way we played, it indicates India’s bench strength. There are plenty of options right now in Indian team. Four people are still fighting for places in the team. They are knocking the doors, so it can be better than tha,” he said.

Despite fielding a second string side against Ireland, Hardik said they would approach the short series the same way they play in a big tournament. “It’s a challenge mentally, it is easier to say that we are playing against Ireland but playing for India is the biggest pride. If we want to win the World Cup, every match from here is important for us to reach the World Cup final. The first thing I said to all is that it doesn’t matter whom we are playing, we need to focus on our own things,” he stressed.

“We keep the same intensity we generally keep even if we are playing the World Cup or a big series. Again it comes down to mental strength, how better you can get because it’s not easy in two matches getting yourself on but at the same time we are playing for India and we have to be on our A game which we will. The discussion between me and the coach is simple — approach the game as you do in any other game for India,” he said.