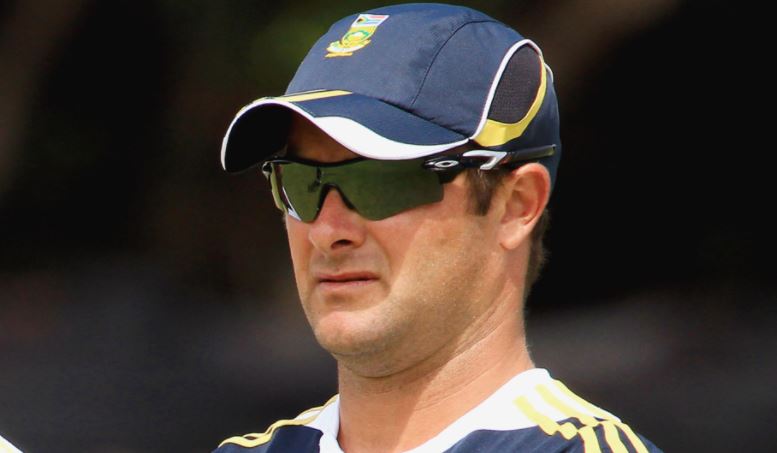 Malahide: South Africa’s head coach Mark Boucher has admitted that the pressure of being in a bio-bubble amid unrest in the nation is taking its toll on players.

Two hundred and twelve people were killed in the past week’s violent protest happening in the eastern regions of South Africa, informed the country’s Acting Minister in the Presidency Khumbudzo Ntshavheni on Friday when briefing the media.

“To say it’s not affecting us is not true. It is affecting us and every South African,” ESPNcricinfo quoted Boucher as a saying. South Africa wore black armbands in the third ODI to show solidarity with those affected by the violence.

“We weren’t there the other day. Our awareness was down; our intensity was down,” Boucher said. “We looked at quite a few things without making excuses. We had a long chat after the game and we said, ‘Guys we are in a position where we can’t afford to make excuses. You are playing for your country and you have to be up every game’.”

Tons from Janneman Malan (177*) and Quinton de Kock (120) powered South Africa to a total of 346/4 before a fine all-round effort with the ball saw the Proteas home by 70 to level the three-match series 1-1 against Ireland.

Boucher said a combination of factors, including moving from one bubble in the Caribbean to another in Ireland, contributed to the lackluster showing on Tuesday when Ireland took the series lead. “I have to look at the reasons why we were flat. It could be that coming off a good win against the West Indian team — usually, you get a bit of time to take that in and get away for a while — maybe a week or two and we didn’t have that opportunity. As soon as we got that win, guys were packing and we got onto a plane and we flew for two days and got back into another bubble,” Boucher said. “If you want to be real around the whole thing, our energy is probably a little low because of that. Also, what’s going on back home. That’s probably the reason why our awareness was down badly.”

The victory in the third ODI lifted South Africa to 10th on the ICC Cricket World Cup Super League standings with 24 points, with Ireland sitting fifth with 35.