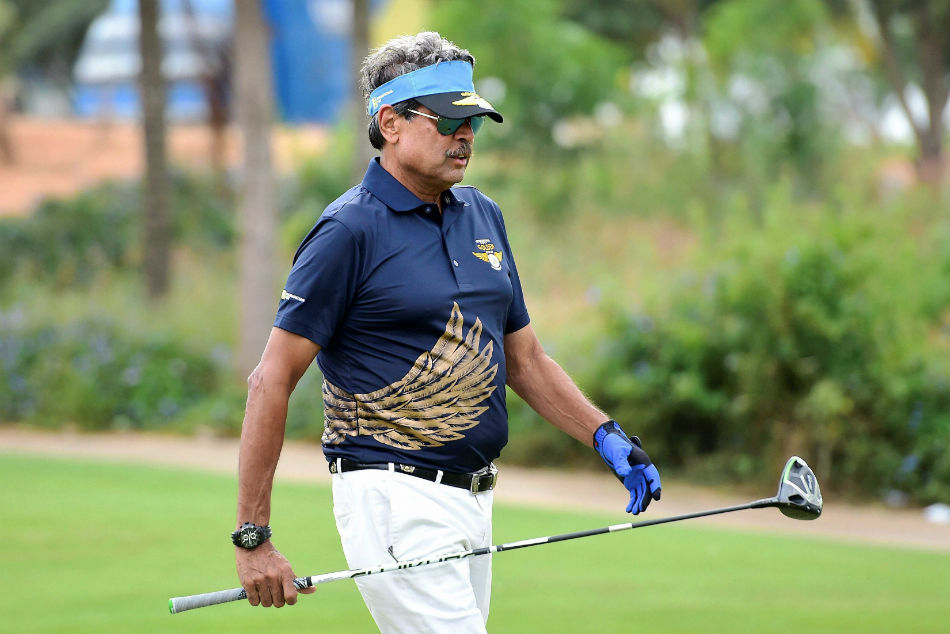 New Delhi: Legendary Indian cricketer Kapil Dev said that it is the duty of every cricketer to promote and support other sports “because other players spend the same amount of time as the cricketers do.”

“It feels good. In this country, everyone feels that a cricketer gets everything. So, it is the duty of every cricketer like us to promote other sports too because other players to spend the same amount of time as the cricketers do but if you cannot make a living out of golf then it feels disheartening. So, I feel if we can bring in more money into that and thanks to our sponsors if such people come to us then we feel the coming generation players can make a name for themselves,” Kapil Dev told ANI.

Every player has a passion so I want more and more children to play. There should be an infrastructure for them, he added.

Talking about the infrastructure that other sports are provided, Kapil Dev said, “The most important thing is that we should focus on our infrastructure. If a youngster gets a chance then only he can become a player. I don’t want to say that cricket has done the best but they have given a good infrastructure to every player. That is why cricket has excelled. I would like to say that we as PGTI should invest money there to make small driving ranges where kids can showcase their talent because it is not that only elite people can play this sport. Anyone can play and the more middle-class people play it generates a new level of energy.”

The legendary Indian cricketer said that youngsters should have a passion to achieve their goals and they have to prove themselves to the world that they have the talent.

Indian cricketing legend Kapil Dev on Monday announced the launch of a new annual golf tournament, in association with the Professional Golf Tour of India (PGTI) – the official sanctioning body for men’s professional golf in India. The tournament is called the Kapil Dev – Grant Thornton Invitational, presented by DLF, where professionals will play along with amateurs, corporates and celebrity golfers.

The tournament slated to be played from September 27 to 30, 2022 will be the first-ever full-field PGTI event to be played at the Gary Player Course of the DLF Golf and Country Club in Gurugram. The Gary Player Course, considered one of the most spectacular and challenging courses in the world, is expected to test the skills of all professionals and amateurs.