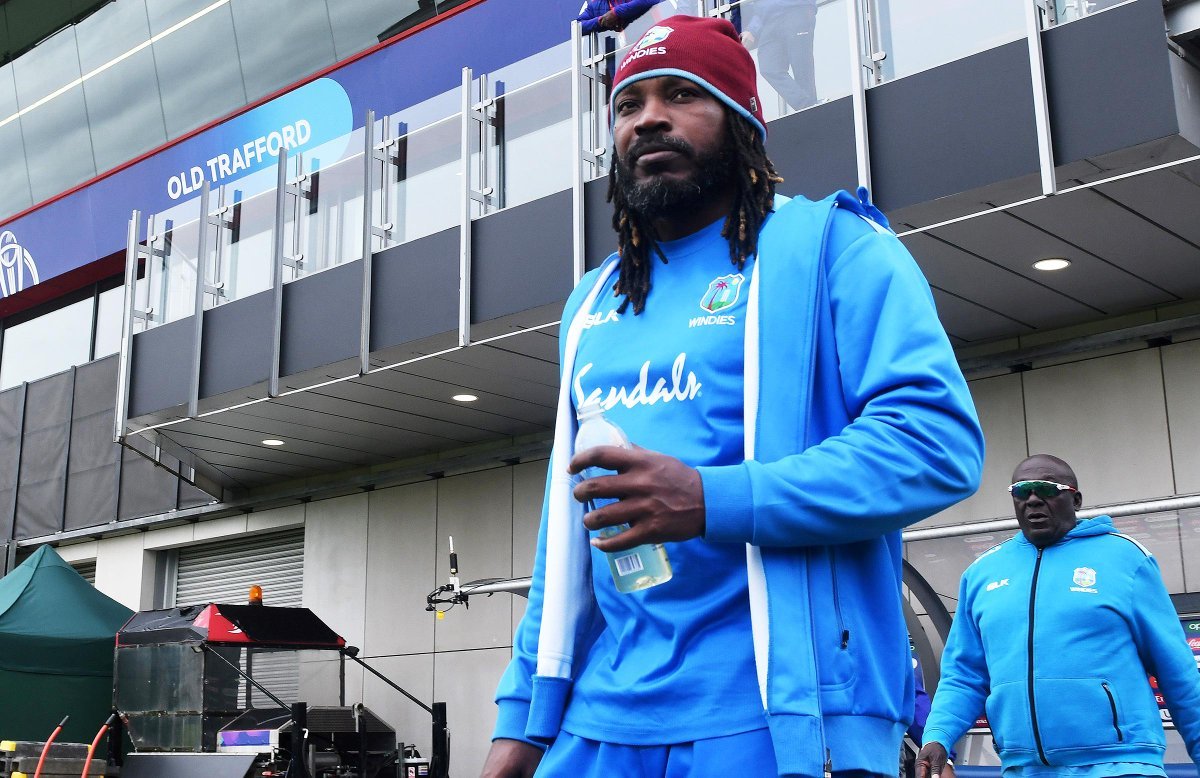 New Delhi: A limited-overs marauder he might be but West Indies swashbuckler Chris Gayle says there is nothing more challenging than Test cricket, a format which can also help one understand the vagaries of life.

Speaking to Indian cricketer Mayank Agarwal for BCCI’s online show ‘Open Nets, Gayle, who has played 103 five-day games in his roller-coaster career, said nothing beats the Test experience. He hasn’t, however, played a five-day game since 2014.

“Test cricket is the ultimate. Playing Test cricket also gives you a chance, how to live life because playing five days of cricket is very challenging. It tests you so many times, makes sure you are disciplined in everything you did,” he said.

“It also teaches you how to rebound from of a tough situation,” he added.

It’s a view similar to India captain and Gayle’s former IPL teammate Virat Kohli, a man who claims to have picked up life lessons from the traditional format.

Often accused of focussing entirely on the shorter formats, the 40-year-old encouraged youngsters to strive to play Tests but not be so driven that they do not have a life beyond cricket.

“Test cricket allows you to test your skills and mental toughness…Just be dedicated, enjoy what you do. Even if it’s not within the sport, there’s always something in open out there for you,” Gayle said.

“So, if one thing doesn’t work, always remember there’s another opportunity for you. So please don’t be heartbroken if you are cricketer and don’t make within the cricketing arena,” he added.