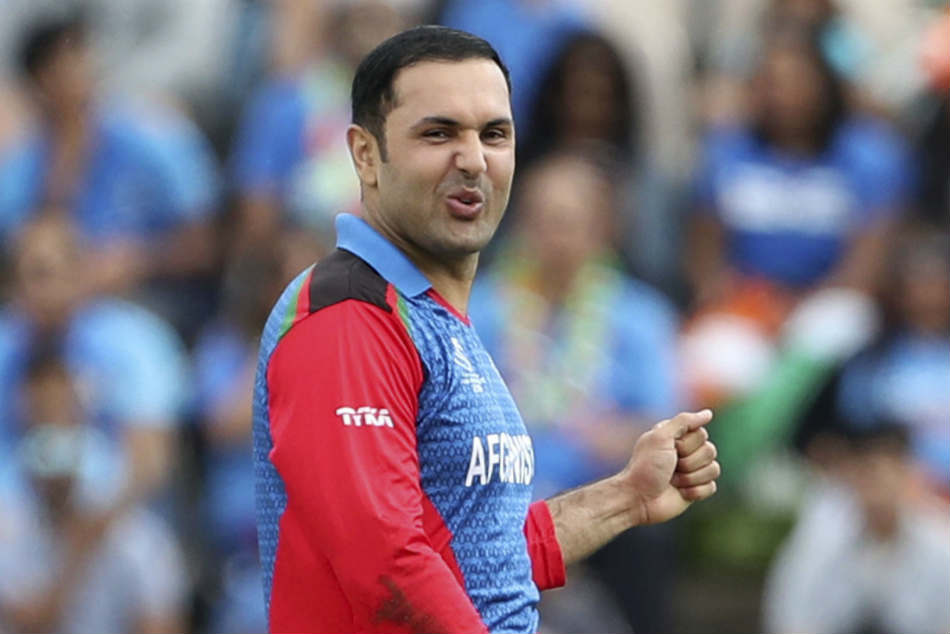 Dubai: Handed the leadership role for a second time just a few days ago, Afghanistan cricket team captain Mohammad Nabi acknowledged that he has a tough job at hand in the ICC T20 World Cup but is nonetheless hopeful of steering his strife-torn country “until the end” of the showpiece.

Nabi was named captain of the final Afghan squad on October 10 after star all-rounder Rashid Khan declined the role alleging that he was not consulted while selecting the team. The 36-year-old Nabi is, however, not new to captaincy, having led the side from 2013 to 2015. “Yeah, it’s (captaincy) a tough job at the end, I will try my best to lead the team in the World Cup and perform well in the tournament. (I am) really excited to play as a captain in this event,” Nabi said in a conference call with the media ahead of the event starting on Sunday.

The Afghans will play their first match on October 25 against a yet-to-be-decided qualifier from round one. They are pooled in Group 2 of Super 12 alongside India, Pakistan, New Zealand and a qualifier. The team has made it to the World Cup despite the Taliban takeover of the country after the US forces withdrew amid large-scale upheaval and violence.

Nabi steered clear of the matter, only mentioning some visa trouble that the team faced before getting here. “The team is brilliant and they are preparing from the last one and half month, and there was little-bit (of) struggle on visas, so didn’t arrive in UAE early, they were practising in Qatar,” Nabi said.

“They (the players) adjust with the weather, Qatar and UAE weather are all (almost) the same. We will try our best to perform well in the tournament…and go until the end,” added the right-handed batter and off-break bowler. According to Nabi, he always plays as per the match situation. “It depends on the match situation, whether the team needs me. If there is pressure on the top (order) that we didn’t get any runs, then I try and save my wicket until the end and then I try to hit at the end.

“This is my mindset (to) always to play, depending on the situation and it has helped me a lot,” said Nabi, a hard-hitting batter. Afghanistan have roped in former Zimbabwe player and England coach Andy Flower as a batting consultant for this marquee event and Nabi said the new appointee knew everything about the pitches in UAE. “I played under his coaching in CPL (Caribbean Premier League) and also in T10.