Jaiswal, Bishnoi among three Indians in U-19 World Cup team of tournament 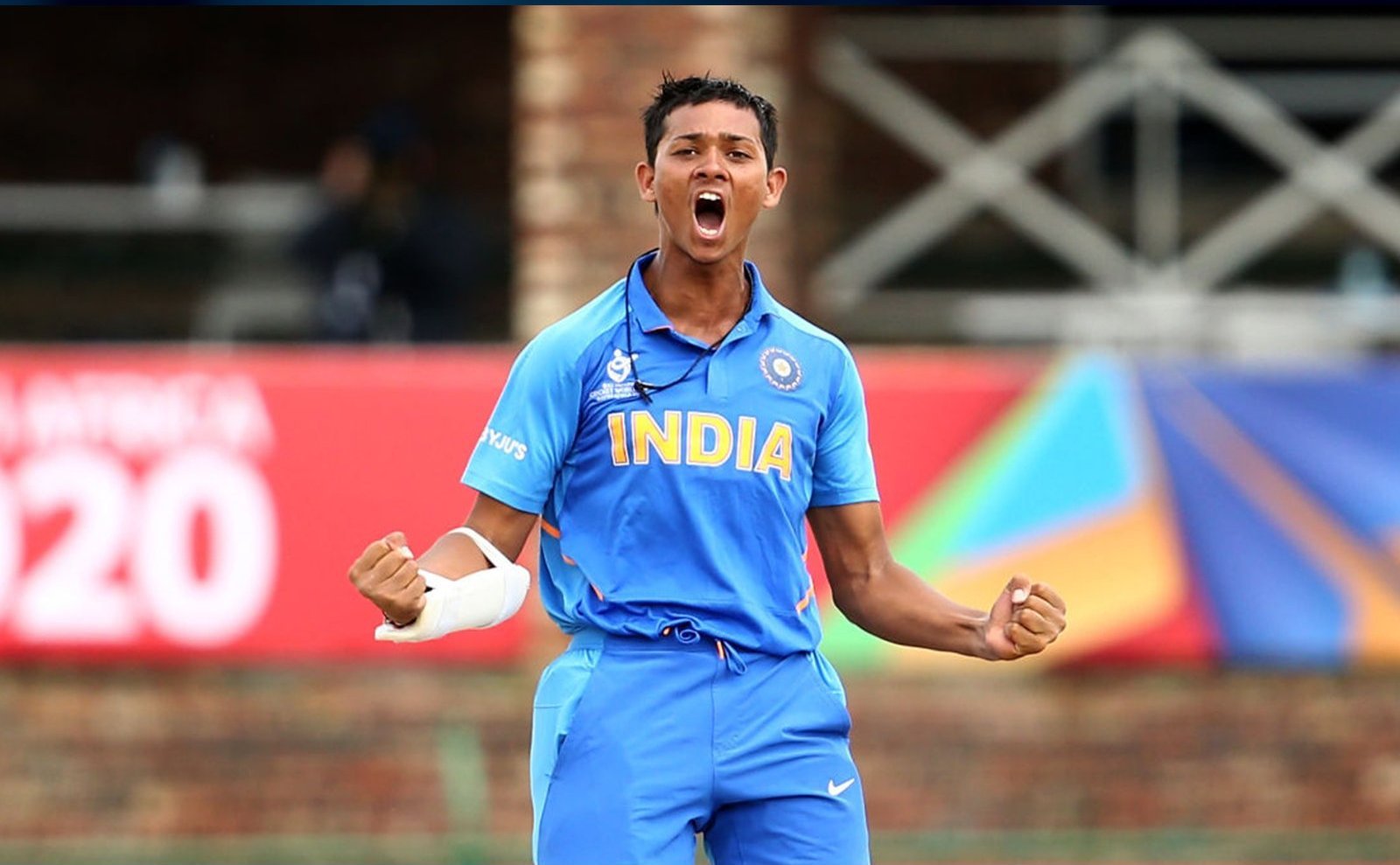 Dubai: The prolific Yashasvi Jaiswal and highest wicket-taker Ravi Bishnoi were among three Indians named in the ICC U-19 World Cup Team of the Tournament.

Besides left-handed opener Jaiswal and leg-spinner Bishnoi, right-arm pacer Kartik Tyagi was the other Indian to feature in the 12-member team, led by World Cup-winning Bangladesh skipper Akbar Ali.

Jaiswal claimed the Player of the Tournament award after he played a crucial role in guiding India to the final.

With 400 runs to his name in six innings at an astounding average of 133, he topped the scoring chart comfortably, finishing 114 runs ahead of closest competitor Ravindu Rasantha of Sri Lanka.

Bishnoi topped the wicket-taking chart by claiming 17 in six matches with a miserly average of 10.64, while Tyagi, on the other hand, terrorised opposing batsmen throughout the tournament with his swing and scalped 11 wickets at an average of 13.90.

India, however, could not defend their title as Bangladesh claimed their first ICC U-19 Cricket World Cup title with a three-wicket victory under the Duckworth/Lewis method in the rain-affected final in Potchefstroom on Sunday.

The official team of the tournament features representatives from six sides with the likes of Afghanistan opener Ibrahim Zadran and West Indies’ Nyeem Young in it.

In Akbar, Shahdat Hossain and Mahmudul Hasan Joy, Bangladesh also has three representations in the squad, while Afghanistan and West Indies have two players each.

Canada’s Akil Kumar has been included as the 12th man.

ICC U19 Cricket World Cup team of the tournament (in batting order):