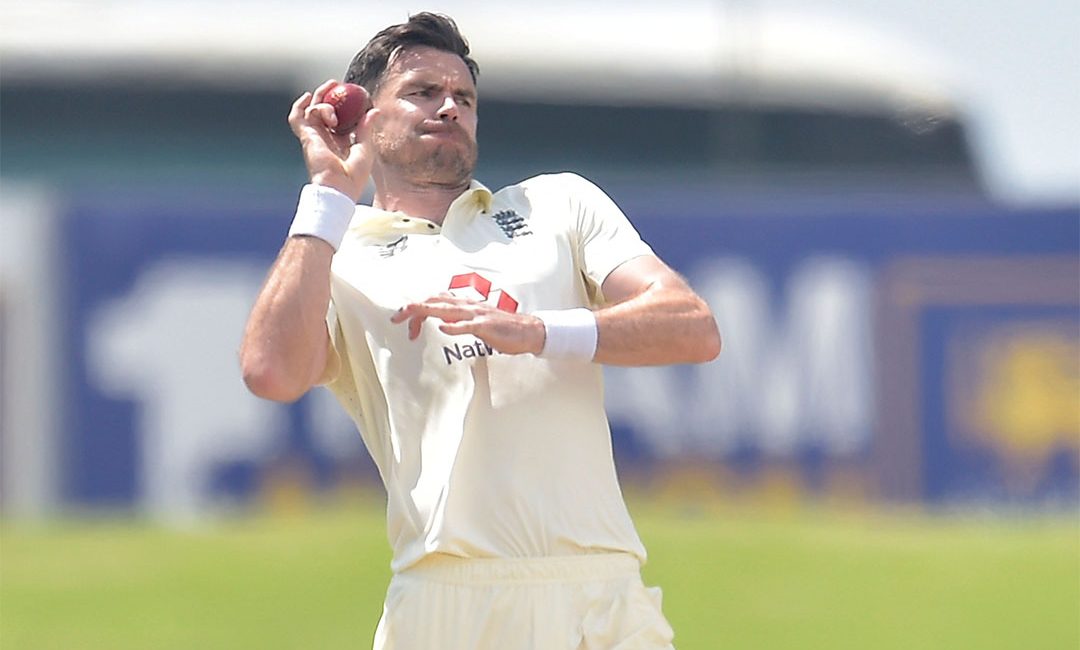 England’s bowling stalwart James Anderson has declared himself fit for selection as the England and Wales Cricket Board (ECB) looks set to announce the squad for the three-Test series against New Zealand, beginning at Lord’s on June 2.

Anderson, 39, was curiously dropped from the side that toured the Caribbean for a three-Test series despite some fine performances during the forgettable Ashes campaign over the winter.

But with England getting a new chief coach in New Zealand’s Brendon McCullum and charismatic all-rounder Ben Stokes as captain, Anderson is in contention to earn a recall to the Test setup for next month’s series against the Black Caps.

No seamer in the history of cricket has more Test wickets than Anderson, but the experienced right-armer is taking nothing for granted ahead of the squad announcement.

“I don’t want to be counting my chickens, I want to make sure I am bowling well, taking wickets and in good form if and when that call comes,” ICC quoted Anderson as saying to Sky Sports. “For most of the year I have been thinking about trying to start the season well for Lancashire and preparing for that.

“I feel in good shape, in good form, so I am happy with the way things are going and I will be absolutely delighted if I do get back into the team.”

Anderson’s return could turn around the fortunes of the side, which currently sits at the bottom of the World Test Championship (WTC) standings with just one Test victory in the last 12 months.

Anderson has given some decent performances in the three county matches he has played for Lancashire over the past month, with the seamer picking up 11 wickets at an average of 19.54.

His scalps have included former England skipper Joe Root, with Anderson clean bowling the prolific run-getter on the final day of Lancashire’s drawn match against Yorkshire.

Root was still in charge of the Test team when ECB selectors decided to leave Anderson out for the tour of the West Indies, but the right-arm seamer said there was no animosity between him and Root.

“The way things have been going over the winter, I set my mind on trying to bowl well for Lancashire and put in performances that selectors would take note of. I am just keeping my fingers crossed for later in the week as it is something that every cricket player wants to do is play for England. So, if that call came I would be absolutely delighted,” added Anderson.

Anderson’s chances of regaining his Test berth have got a fillip with fellow pacer Saqib Mahmood being ruled out due to a lumbar injury. Mahmmod joins Mark Wood, Jofra Archer, Olly Stone, Chris Woakes and Matt Fisher on the long list of injured England seamers, which could give Anderson and fellow seamer Stuart Broad a chance to be back in the squad for the home series against New Zealand.

Andrew Symonds’ sister says she just doesn’t know what he was doing on a lonely stretch: Report