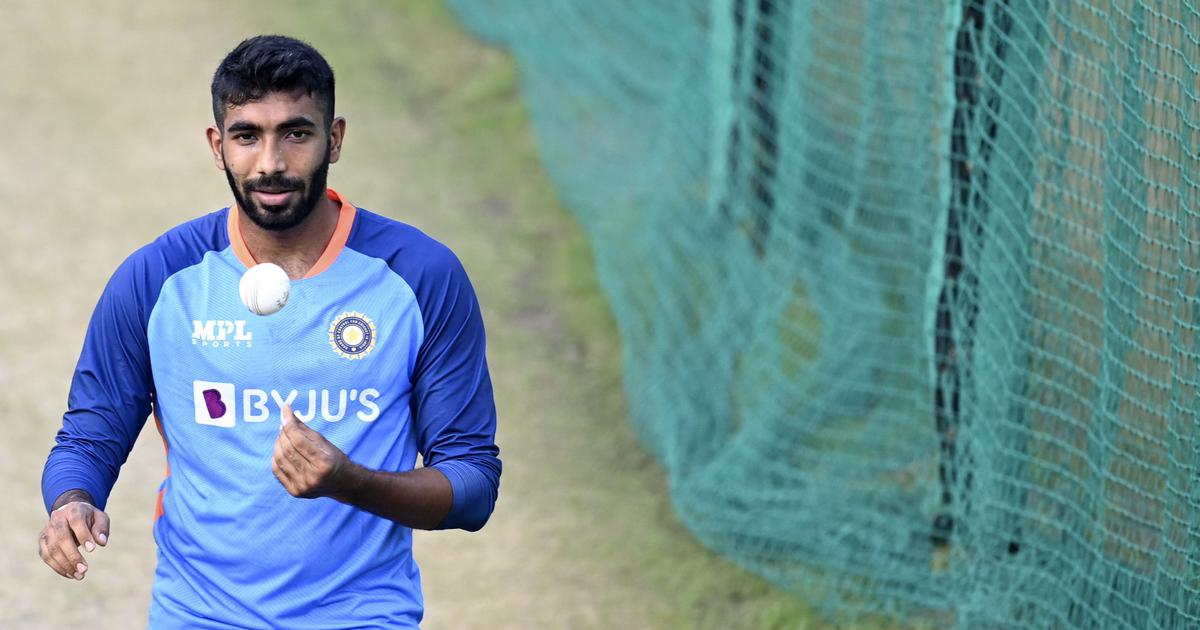 In a major setback to Indian cricket team, fast bowler Jasprit Bumrah could be ruled out of the upcoming ICC Men’s T20 World Cup 2022 due to a back injury, reported ESPNcricinfo.

The 28-year-old had missed the Asia Cup and not played international cricket since July due to injury. He then made a comeback in the T20I series against Australia recently, but didn’t travel with the team to Thiruvananthapuram for the series opener against South Africa.

This is what the BCCI stated before the first T20I against South Africa: “Jasprit Bumrah complained of back pain during India’s practice session on Tuesday. The BCCI Medical Team assessed him. He is ruled out of the first IND vs SA T20I.”

Now, it has been learnt that Bumrah has a stress fracture and could be out of action for months.