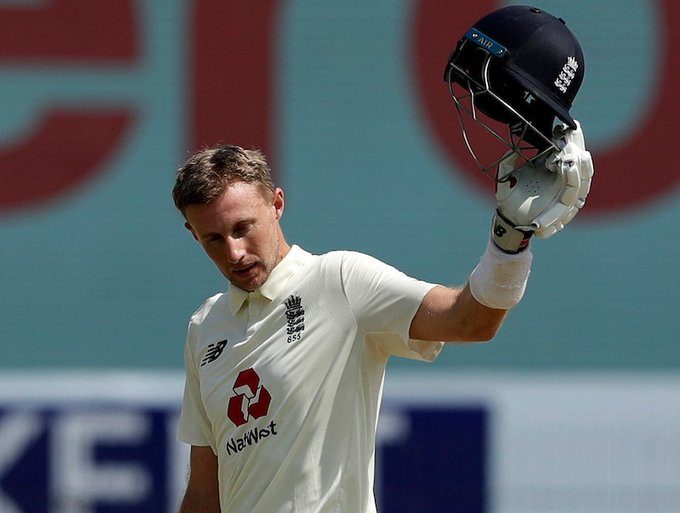 Root reached this landmark during the first Test between England and New Zealand at Lord’s. A flick off Tim Southee’s delivery in the 77th over of the innings took the Root to this landmark. With this, he also reached his 26th Test hundred.

Former England captain Alastair Cook is the other English player who has scored 10,000 runs or more. He has scored 12,472 in 161 Tests at an average of 45.35. He also scored 33 centuries and 57 half-centuries in the longest format of the game.

Coming to the match, England has won the match by five wickets, chasing down the target of 277. England has finished at 279/5 in 78.5 overs. Root’s unbeaten 115* took the team to a victory.

Earlier, batting first, New Zealand was bowled out for 132. Only all-rounder Colin de Grandhomme (42*) and Tim Southee (26) could offer some resistance as debutant Matty Potts (13/4) and James Anderson (66/4) shook the NZ batting lineup with their pace.

In the second innings, England became victims of the pace of Boult (3/21) and Southee (4/55) and was bundled out for 141, gaining a thin nine-run lead.

In the third innings, NZ looked in trouble at 56-4 but Daryl Mitchell (108) and Tom Blundell (96) turned the match on its head and performed a brilliant rescue act to help their side reach 285/10. This helped set up a target of 277 for England.