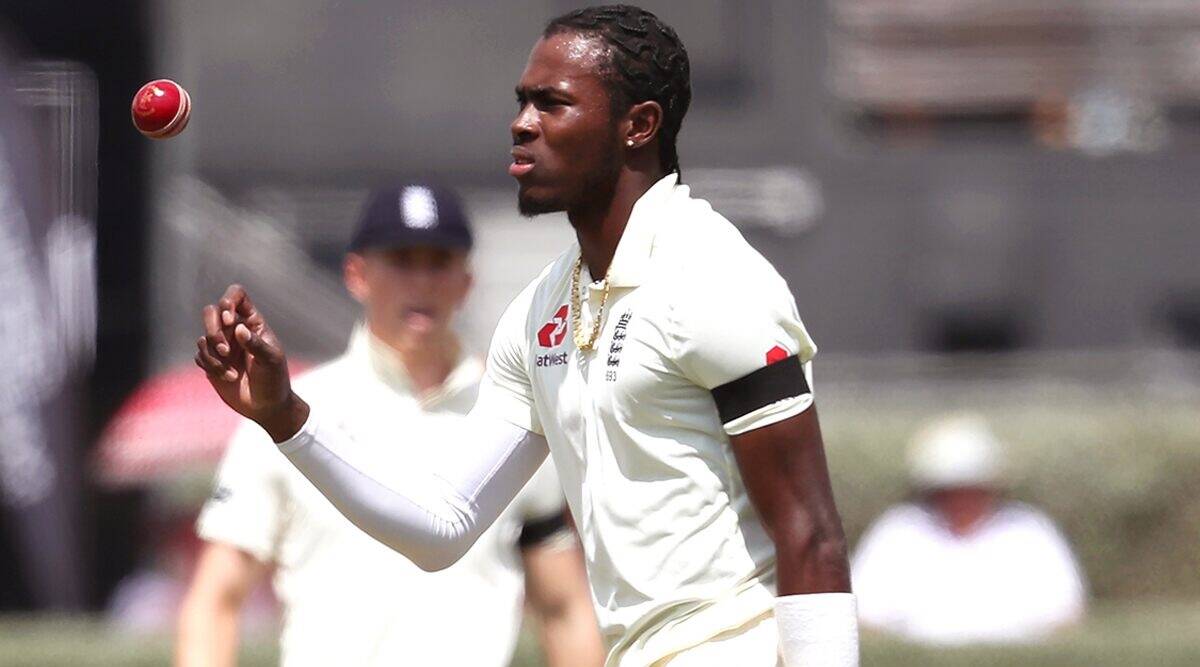 New Delhi: Jofra Archer underwent surgery to remove a glass fragment from a tendon on his right hand on Monday after an attempt to clean his fish tank went wrong, England’s director of cricket Ashley Giles said.

Archer sustained the injury at his home in January and the injury was managed by England during their Test and T20 series in India.

“This is going to sound like an awful conspiracy and I know what’s going to happen on Twitter straight away when I say this. But it’s true, it’s not a conspiracy, it was a fish tank. He was cleaning at home.

“He’s been in surgery today and he’s come out of it well. They’ve operated and actually I think they found a small fragment of glass still in the tendon.”

The 25-year-old featured in two of England’s four Tests and all five T20 matches during their series in India.

Archer, who was due to play for the Rajashthan Royals, will miss the start of the Indian Premier League season, which starts on April 9.

‘I would be interested’: Steve Smith ready to lead Australia