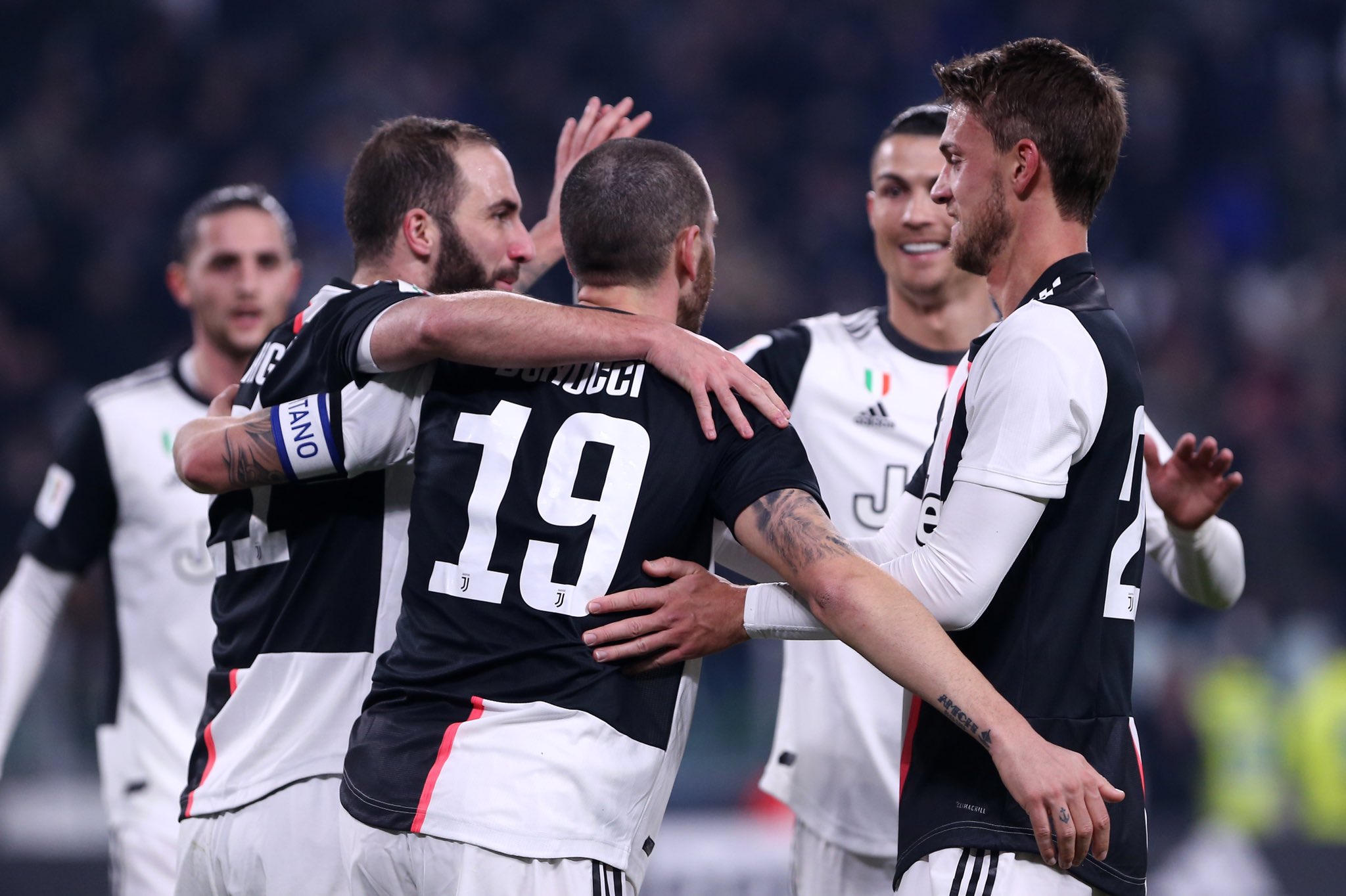 Rome: Juventus FC defeated AS Roma 3-1 at the Allianz Stadium in the northern city of Turin to reach the semi-finals of the Coppa Italia (Italy Cup).

Juventus striker Cristiano Ronaldo scored his first goal in Coppa Italia in the 26th minute of the first half. Rodrigo Betancurt followed up with another goal in the 38th and Leonardo Bonucci”s header added the third goal just before the end of the first half, reports Xinhua news agency.

Roma midfielder Cengiz Under”s ball went in after it deflected off Juve goalie Gianluigi Buffon in the second half.

Wednesday”s match was the second quarter-final match after Napoli beat Lazio 1-0 on Tuesday.

The two teams have 22 Italy Cups between them: Juventus have won it 13 times against nine for the Giallorossi, according to the AS Roma website.

The two sides first faced one another in a Coppa Italia match in 1940 and tonight”s game marked the 10th time that Juventus and Roma faced off in Turin in the championship, according to the Juve website.

The battle for the Coppa Italia continues as AC Milan face Torino on January 28, followed by Inter-Fiorentina on January 29. Both matches are to be disputed at Giuseppe Meazza Stadium in Milan.

The semifinals are slated for February and March, with the final to be played on May 13.