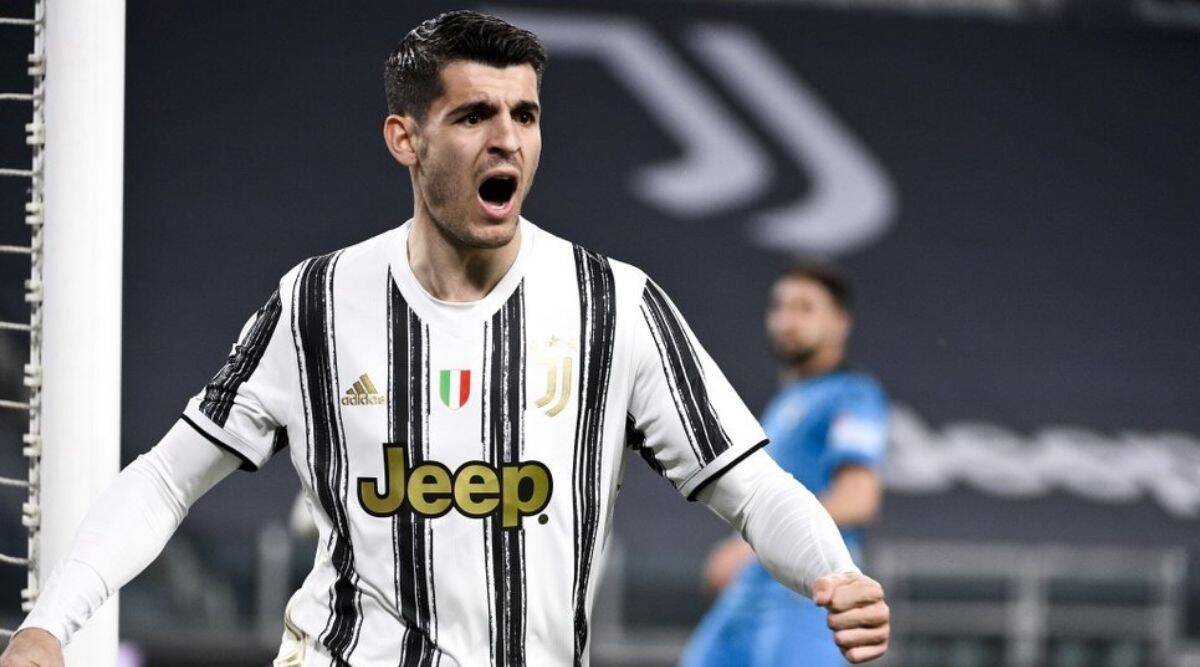 Rome: Cristiano Ronaldo marked his 600th league game with a low-strike as Juventus put on a second-half show to dominate Spezia 3-0 in Serie A.

Juventus, still struggling with injuries with Alvaro Morata only fit for the bench, hosted Spezia on Tuesday without Paulo Dybala, Leonardo Bonucci, Giorgio Chiellini, Juan Cuadrado, and Arthur, while Matthijs de Ligt was ruled out in the warm-up with Gianluca Frabotta stepping in, Xinhua news agency reported.

The Bianconeri should have established the lead in the first half, but Federico Chiesa’s opener in the ninth minute was ruled offside while Ronaldo’s curler before the interval rattled the upright.

Juve’s head coach Andrea Pirlo made tactical changes by throwing on Morata and Federico Bernardeschi on the hour mark, and the duo made an impact one minute later as Bernardeschi burst down the left and rolled a pass across, Morata got in front of his marker to tap in from close range.

The Old Lady doubled the lead in the 70th minute, Bernardeschi was involved again as the Italian international broke into the box with a mazy run before squaring for Chiesa, whose first shot was parried, but he reacted quickly to sweep in the rebound.

Ronaldo sealed the win in the 88th minute as the talisman found the net with a left-footed finish on Rodrigo Bentancur’s assist.

The fixture between Lazio and Torino also scheduled on Tuesday was abandoned as the away side failed to make the trip to Rome due to the COVID-19 pandemic, it’s reported that the game will be rescheduled rather than giving Torino an automatic 3-0 defeat.