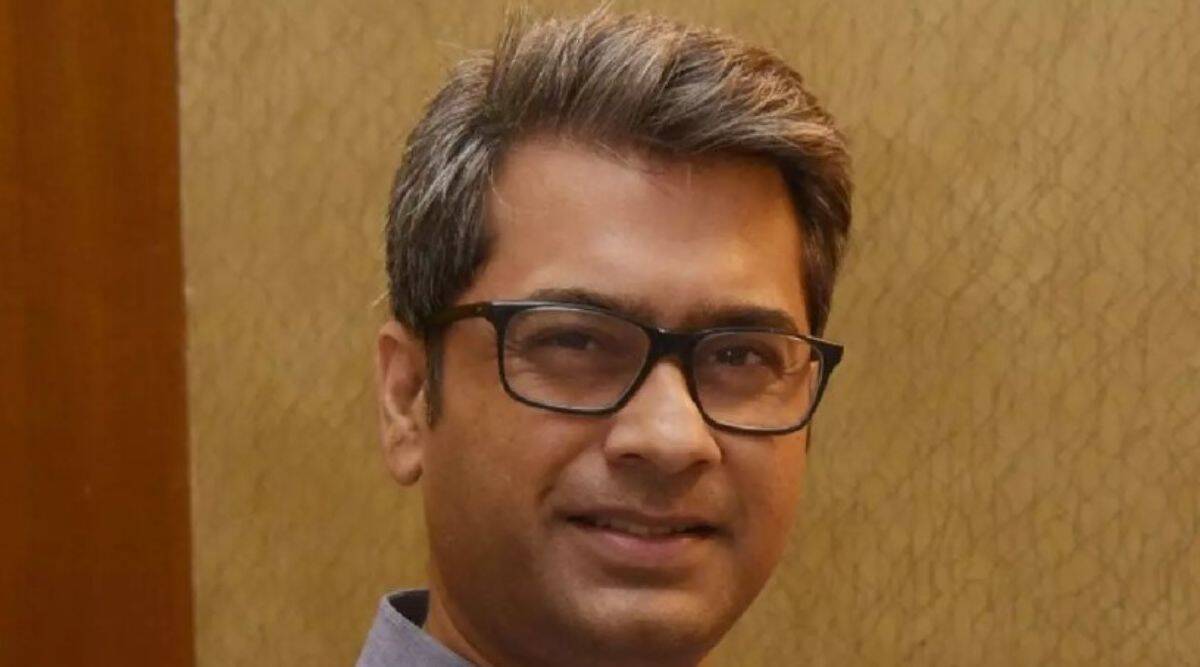 The All India Football Federation (AIFF) on Friday got a former player as its first president in its 85-year history with Kalyan Chaubey beating the legendary Bhaichung Bhutia in the election for the top post here.

The 45-year-old Chaubey, a former goalkeeper with Mohun Bagan and East Bengal, won 33-1, a result that was expected as former captain Bhutia did not have many supporters in the 34-member voters’ list made up of state association representatives.

The ‘Sikkimese Sniper’, also 45, could not even get his state association representative as proposer or seconder for filing his nomination papers.

Chaubey, a BJP politician who lost the last parliamentary election for the Krishnanagar seat in West Bengal, never played for the India senior team though he was in the squad on few occasions.

He, however, played for India in age-group international tournaments. He was also a former goalkeeper at both Mohun Bagan and East Bengal.

In fact, Bhutia and Chaubey were one-time teammates at East Bengal.

All the 14 candidates who had filed nominations for as many executive committee members’ posts were elected unopposed.