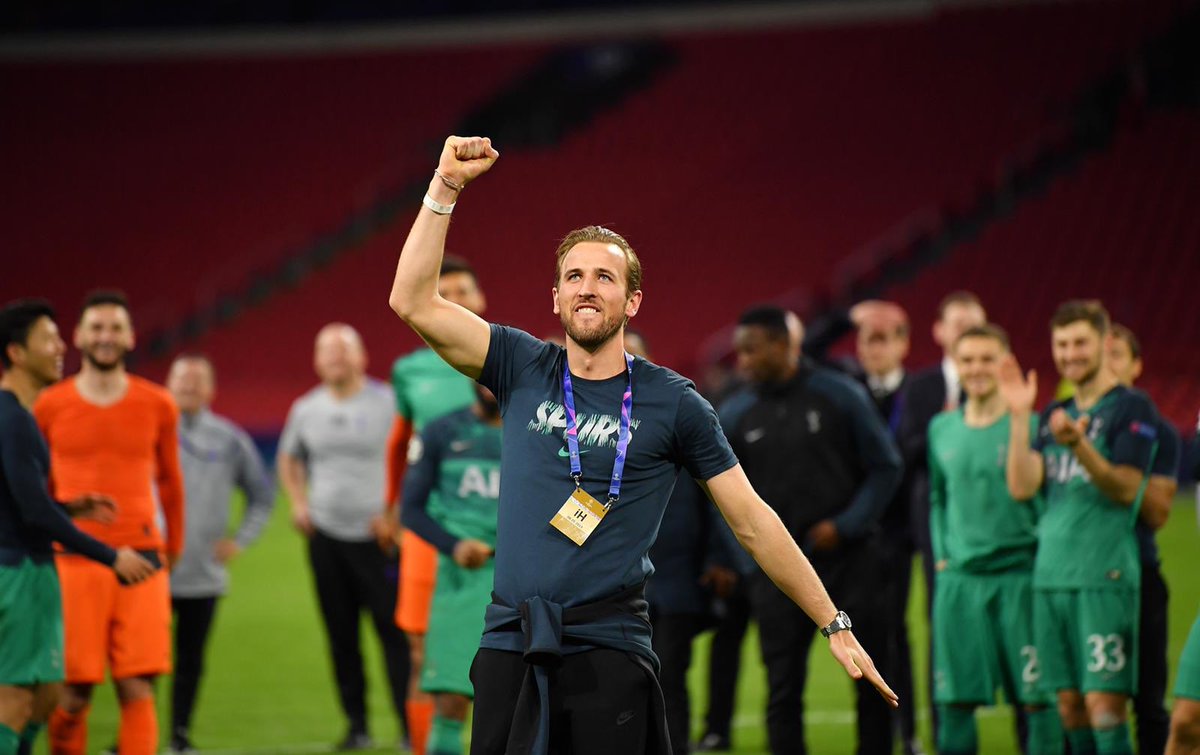 Striker Harry Kane has not played since April 9 due to an ankle injury. Photo: Twitter

London: England coach Gareth Southgate has included captain Harry Kane in his squad of 27 players for the UEFA Nations League to be held in June.

Kane has not played since April 9 due to an ankle injury, but is working to be fit to play a part in the Champions League final on June 1.

Redmond and Ward Prowse will replace Chelsea duo Ruben Loftus-Cheek and Callum Hudson-Odoi, both of whom have Achilles tendon injuries.

“It is very unfortunate that they look like they have sustained injuries which may keep them out for some time; although we are waiting for confirmation on Ruben,” said Southgate on Thursday.

The coach admitted he had named 27 players because there were “unknowns” and admitted Kane’s fitness was “one of the unknowns”.

“He is working towards being fit, and we have got to see how that progresses. Clearly he is a player we would want to give every opportunity to, his goal-scoring record for us is phenomenally high and he is the captain of the team. So we are keeping that door open and we will see how things progress,” said Southgate.

England will play the Netherlands in the Nations League semi-final on June 6 and Southgate will have to reduce his squad from 27 to 23 by May 27, but with nine players likely to be involved in the Champions League final between Liverpool and Tottenham on June 2, there is a risk of losing players through injury and not being able to then replace them.

Following is the England squad for Nations League finals:

Kolhapur City fail to qualify for IWL semis despite win