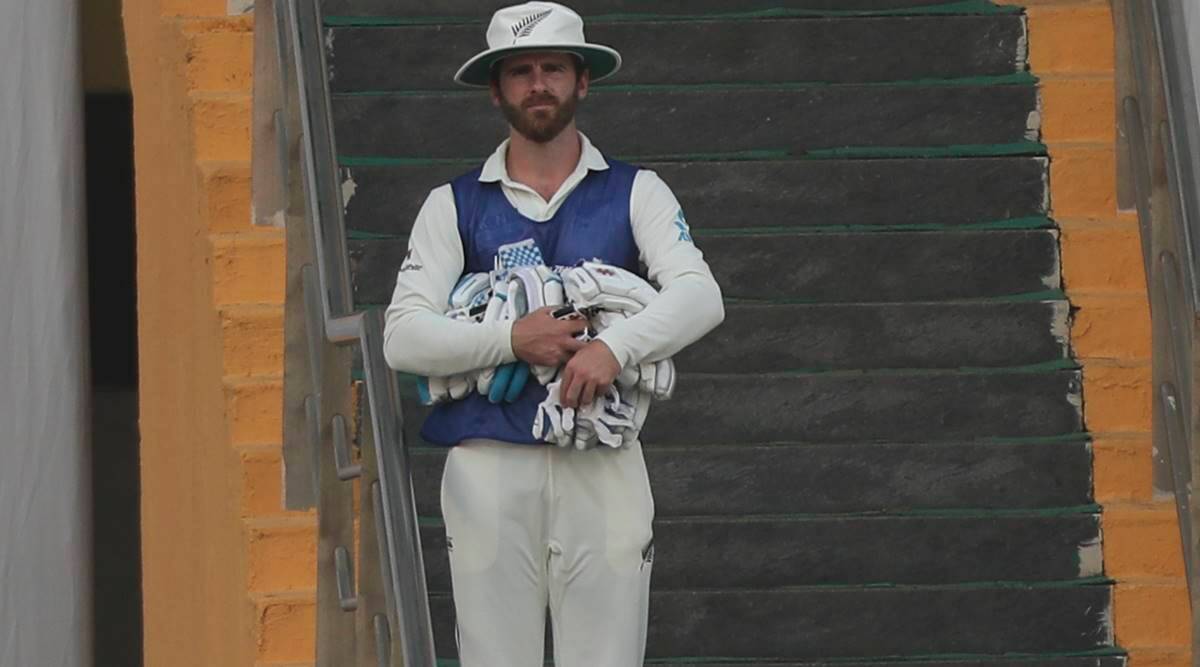 New Zealand skipper Kane Williamson is likely to be out of action for at least two months with an elbow tendon injury, Black Caps coach Gary Stead has hinted.

A report in stuff.co.nz claimed that Williamson is likely to return only next year for the two-Test series against South Africa starting February 17 in Christchurch.

Williamson was ruled out of the second Test against India on the morning of the first day with the nagging injury and Stead confirmed on Tuesday that he is likely to sit out at least eight or nine weeks although might be spared of any surgery.

“Kane’s going along ok,” Stead said of the captain and about his injury.

“Last time after the World Test Championship (final) and before the IPL and T20 World Cup was about eight or nine weeks.

“I expect it’s somewhere in that time frame again. We’re trying not to put time frames on it at this stage.”

New Zealand will face-off against Bangladesh for two Tests, the first of which starts on New Year’s Day in Mount Maunganui, and then travel to Australia for three ODIs and a T20 from January 30 to February 8 before preparing for the first Test against the Proteas.

“I think surgery is unlikely,” Stead said of treatment for the injury.

“All that surgery would do is ensure that rehab is done. If we don’t have to cut a tendon, our choice is not to do that.

“Kane’s doing it tough, don’t get me wrong. Does he love playing for New Zealand ? he hates the thought of missing any cricket, let alone Test cricket for New Zealand,” the coach added.