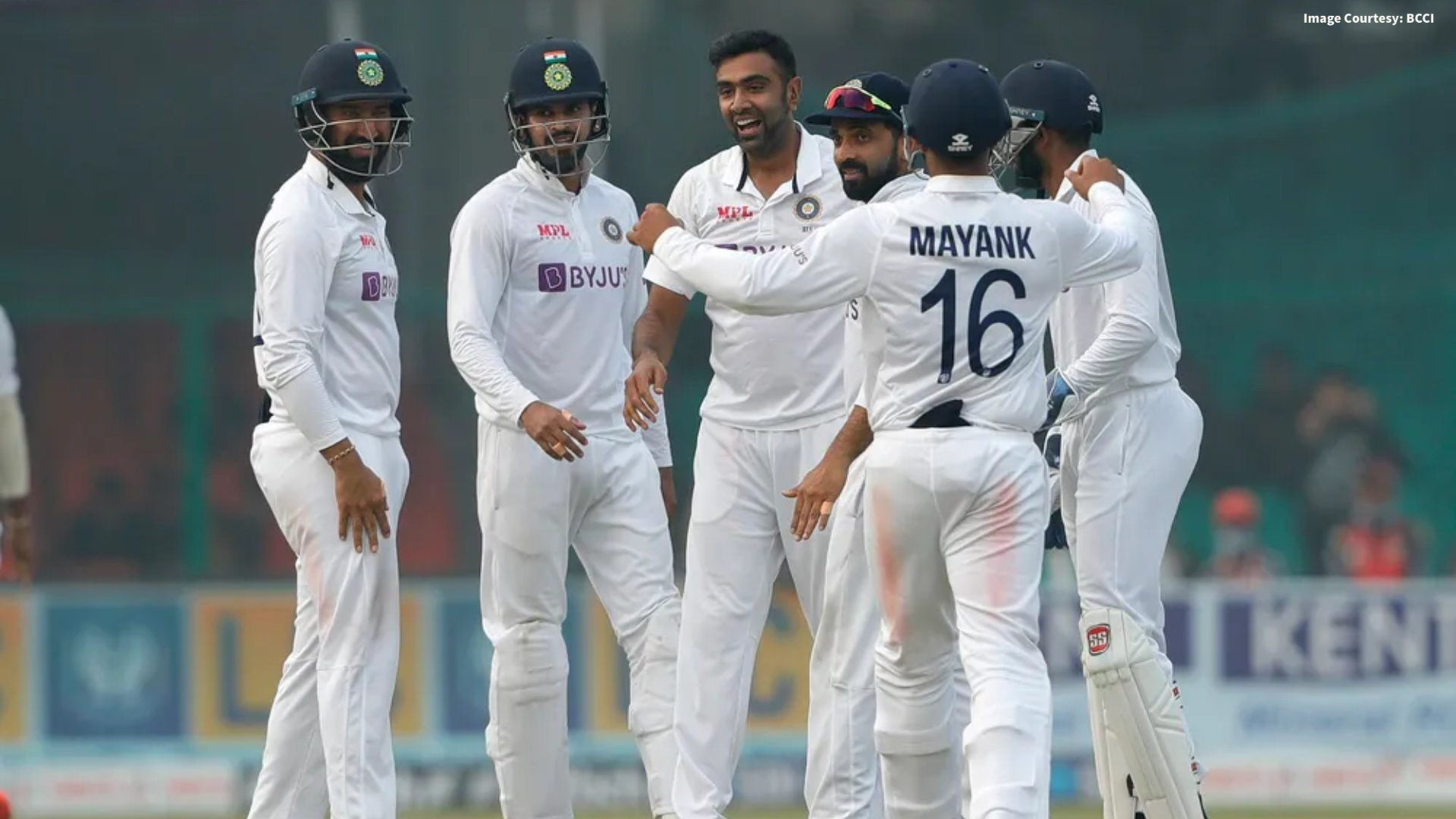 Kanpur: New Zealand survived a testing final session to earn a draw against India in the opening Test here on Monday.

Set a target of 284, New Zealand were 165 for nine when the stumps were called after an engrossing fifth and final day at the Green Park.

New Zealand were 125 for four as they entered the third session of play.

The visitors, who resumed their second innings at their overnight score of 4 for one, lost four more wickets in the post-tea session.

But the last pair of debutant Rachin Ravindra (18) and Ajaz Patel (2) held on for 52 deliveries to deny the hosts victory.

This was after the Indian spinners came to the party in the second and third sessions to put the hosts in a strong position.