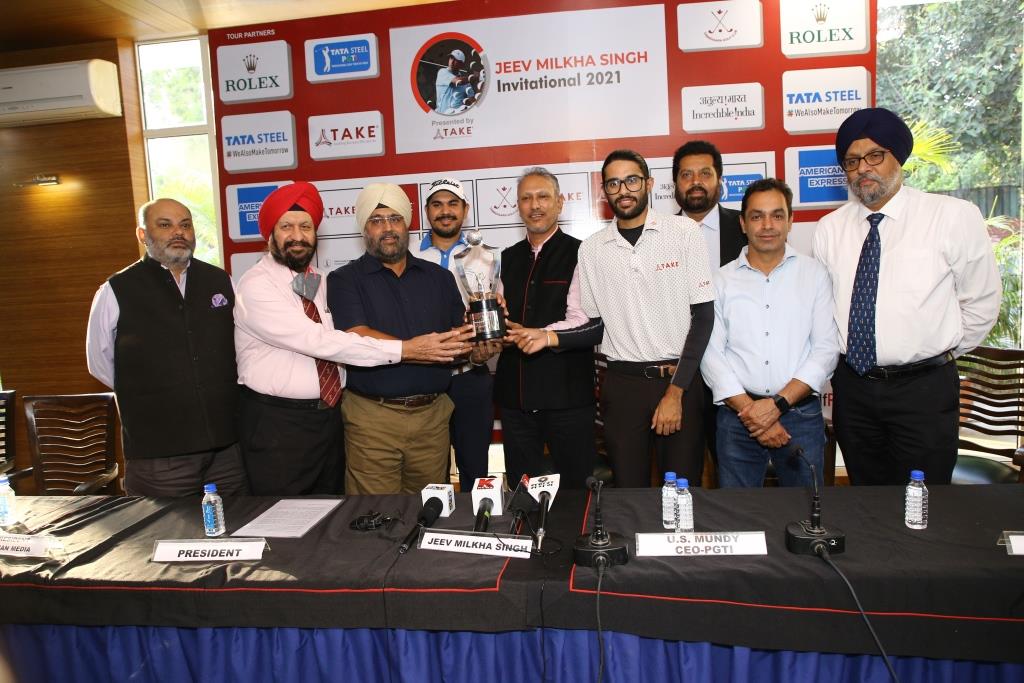 Some of India’s biggest golf stars, including Shiv Kapur and Gaganjeet Bhullar, will tee off at the famed Chandigarh Golf Club when the fourth edition of the Jeev Milkha Singh Invitational gets underway here on Thursday.

“I’m proud of the fact that the tournament has emerged as one of the biggest attractions on the Indian golf calendar in recent years in terms of the depth of field, the handsome prize purse on offer, the high level of competition and excellent playing conditions provided by the host venue Chandigarh Golf Club,” Jeev said in a release.

“All the previous three editions of the event have lived up to the expectations of golf fans with the winner being decided in a playoff each time. I expect another closely-contested affair this year.”

Uttam Singh Mundy, CEO, PGTI, said, “The fourth edition of the Jeev Milkha Singh Invitational Presented by TAKE Sports is set to be a treat for golf fans with a number of India’s international stars participating in the event. The first three editions of the tournament produced memorable playoff finishes and this year promises another fascinating contest as the Order of Merit race gets more intense.

The main tournament will be preceded by the Pro-Am event on Wednesday. This year’s Pro-Am event has been dedicated to the legendary sprinter Milkha Singh, Jeev’s father, who passed away earlier this year.

The Pro-Am event has been named as — Milkha Singh Pro-Am Day, a tribute to the Legend.