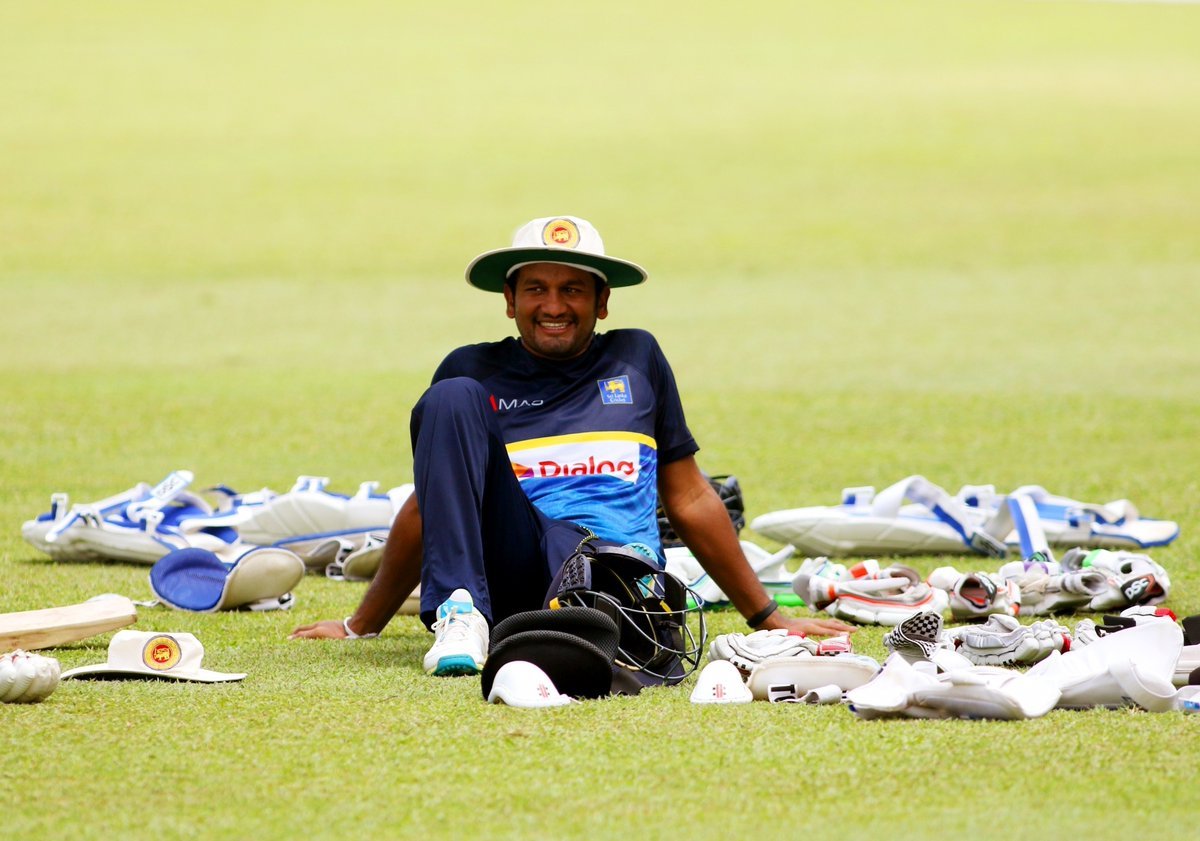 Colombo: Opening batsman Dimuth Karunaratne has been appointed as the new ODI captain of Sri Lanka and will lead the side at the upcoming World Cup slated to be held in England and Wales from May 30.

“Karunaratne’s appointment was ratified by the Minister of Telecommunications, Foreign Employment and Sports Honorable Harin Fernando,” Sri Lanka Cricket confirmed through a media release on Wednesday.

Dimuth Karunaratne has been named as Sri Lanka's captain for #CWC19.

His last appearance in ODI cricket came at the 2015 @cricketworldcup.

The left-handed batsman has so far played just 17 ODIs for Sri Lanka in which he has scored 190 runs at an average that is less than 16. His last ODI appearance came against England in March 2015.

The 30-year-old recently led a struggling Sri Lankan side to a historic Test series win in South Africa. This was his first series as captain and that saw his name crop up for the ODIs too.

Sri Lanka are yet to announce their squad for the World Cup, where they will begin their campaign against New Zealand on June 1 at Cardiff.

IPL: Delhi aim to continue away form at home