Athletics to begin on October 26 with throwing meet: AFI 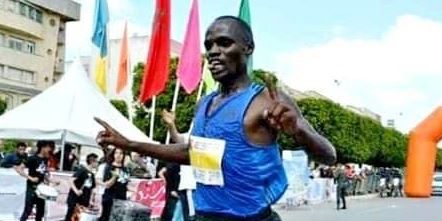 Nairobi: Kenyan long-distance runner Patrick Siele has been handed a ban of three years and six months by the Athletics Integrity Unit (AIU) for doping.

The AIU said in a statement that Siele ran away from anti-doping personnel and an independent witness confirmed that he “hurdled a fence to escape from the compound” in Kapsabet in west Kenya on December 18, 2019. His sanction has been backdated to March 16, 2020.

“The AIU has banned Kenyan long-distance runner Patrick Siele for three years & six months from 16 March 2020, for evading, refusing or failing to submit to sample collection, a violation of the World Athletics Anti-Doping Rules,” AIU said on their official Twitter handle on Thursday.

AIU further said although Siele, 24, was subject to a four-year ban, he admitted to the violation, hence a reduction of the sanction by six months.

Athletics to begin on October 26 with throwing meet: AFI