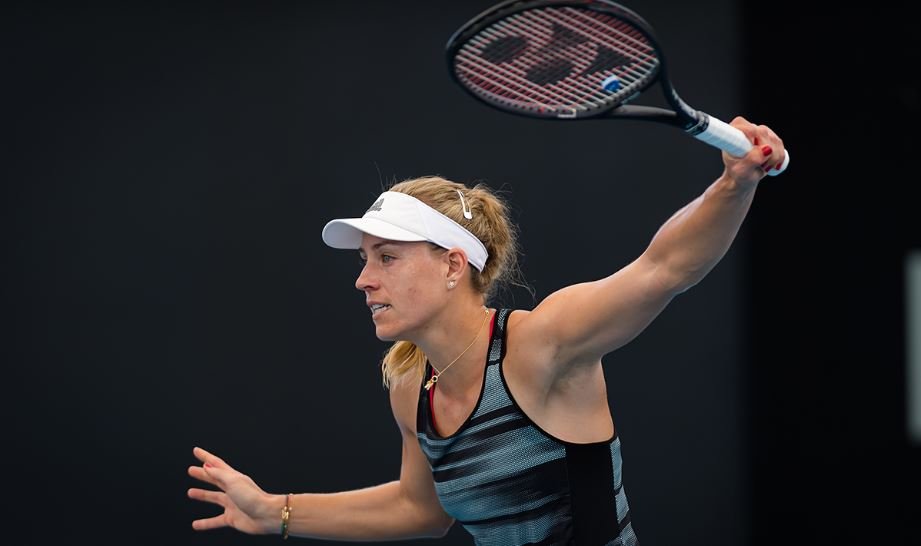 Brisbane: Former world number one Angelique Kerber knows the pressure of starting a new season as the player everyone wants to beat, but she is confident Ashleigh Barty can meet the challenge.

The Australian had a breakout year in 2019, winning the French Open along with the prestigious WTA Finals, where she cemented her place atop the year-end rankings.

Both Kerber and Barty, along with former world number one Naomi Osaka, begin their 2020 campaigns at the Brisbane International from Monday.

“She’s always a tough opponent. She’s such a great player, a great person as well and I’m really happy for her that she reached the number one spot,” the German told reporters of Barty.

“She put a lot of effort in and she worked hard. It’s always a tougher year to start as the number one player but I think she will deal with that situation.”

Kerber well knows the perils of battling to back up a breakthrough season.

After winning Grand Slams in 2016 and 2018, she struggled to emulate her results in the following years.

“I was really trying to enjoy, but you really have to schedule your day a bit different than if you were number 20 or number 30 in the world,” she said.

“You have to improve every single tournament, every year, because even if you win a Grand Slam, everyone is looking to beat you.”

But she is confident the level-headed Barty has what it takes to handle the expectations of her home fans and the extra off-court workload that comes with being the best player on the planet.

“It’s for sure completely different — she has all the pressure, all the expectation, especially here in Australia,” said Kerber.

“I know her and also her team, she played so well and I’m really sure she’ll continue to play how she played particularly the end of last year.”

Since finishing 2016 as world number one after winning the Australian and US Opens, Kerber slipped to 21 the following year then climbed back to number two when she won Wimbledon in 2018.

Now ranked 20, she has a new coach — Didi Kindlmann — and is keen for a fresh start.