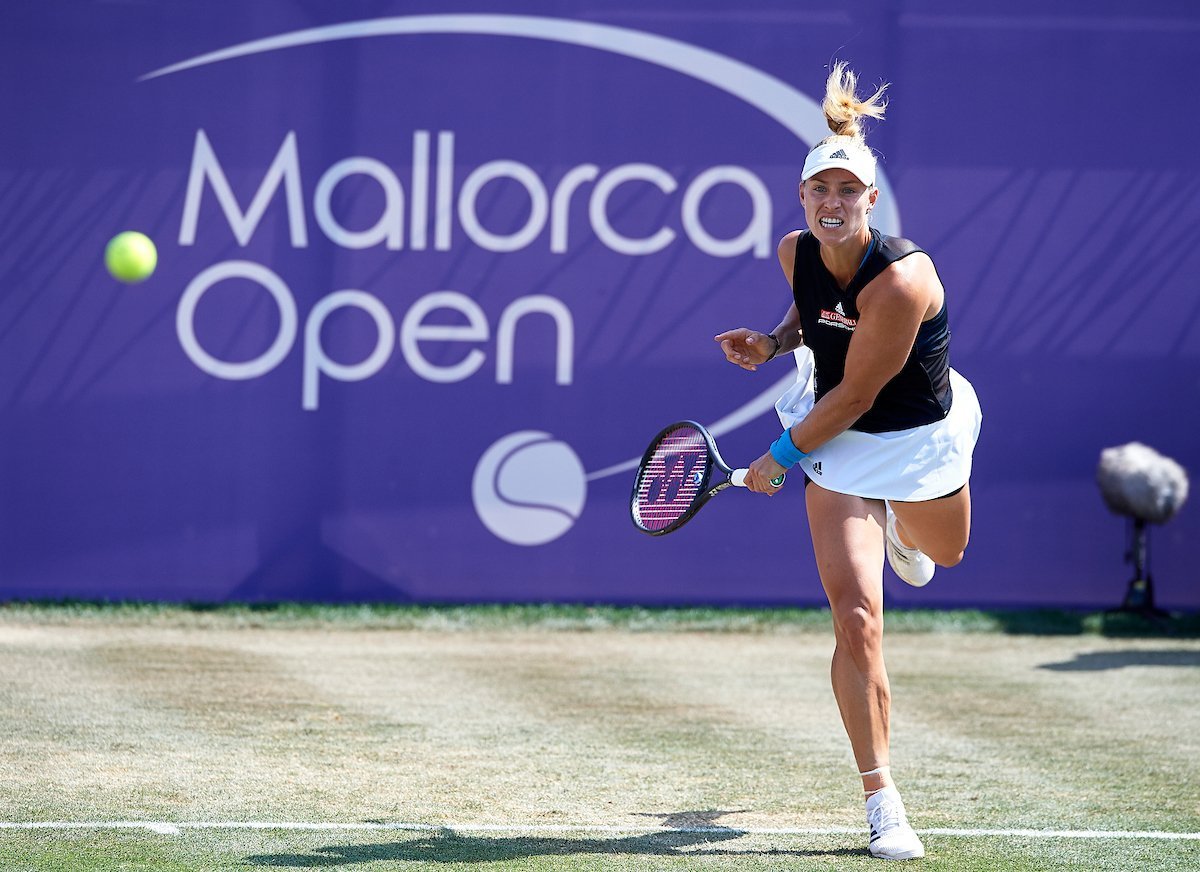 “It’s always tough to play Maria, especially in the second round,” Kerber explained during her on-court interview.

“I think everybody was enjoying the match, and we gave our best today. It’s great to be back here in Mallorca. I love this place and I’m looking forward to playing my next match.”

Sharapova was playing just her second match since withdrawing from the St. Petersburg Ladies Trophy in January, and Kerber’s consistency proved too much as the German advanced after 92 minutes on Pista Central.

The two were playing the ninth match of their rivalry, with Sharapova having won their first four meetings and Kerber winning the four most recent, including their only grass court clash at the 2014 Wimbledon Championships.

“If you have a lot of wins before Wimbledon, this is the goal. I’m here to play good matches against the best players in the world, so of course, it gives me a little more confidence for my next matches and next days before I go to London.

“I still think I need a few more matches but I’m in a good way, and the most important thing is to have a lot of good matches and to enjoy my stay here.”

Sharapova wins on return from injury in Mallorca