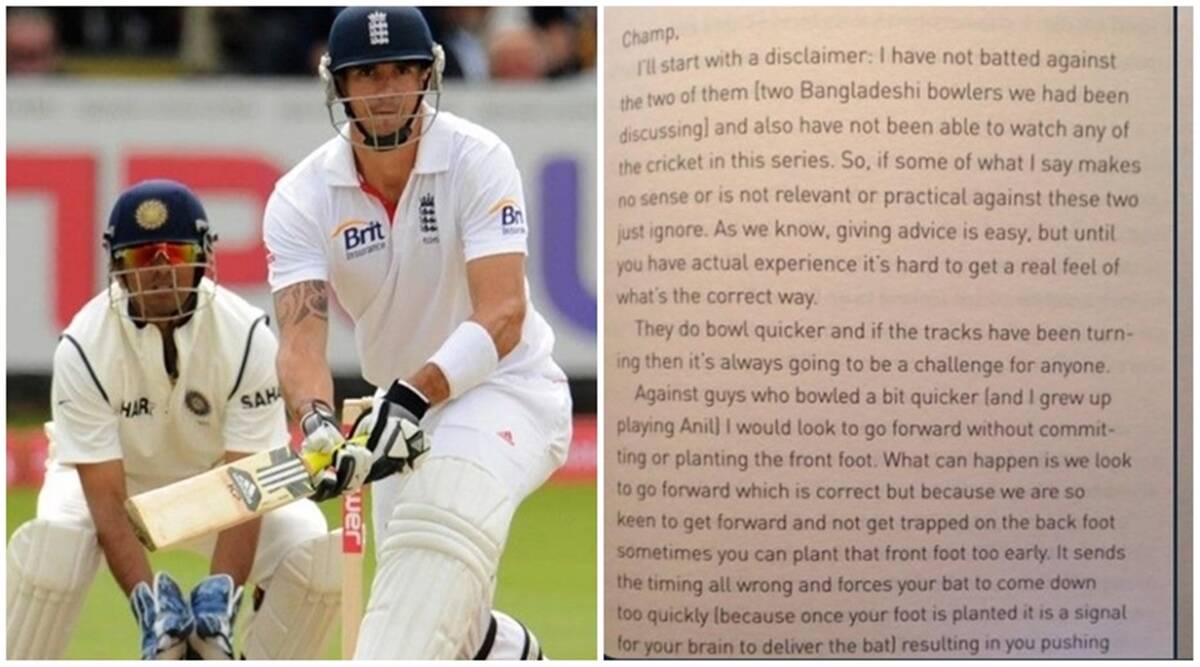 New Delhi: Former England captain Kevin Pietersen, on Saturday, took to Twitter and shared an email which was sent by none other than Rahul Dravid.

Pietersen revealed how Dravid helped him play spin better and also offered to help out the current England batsman in a bid to tackle spin bowling in Sri Lanka.

Hey @englandcricket, print this and give it to Sibley & Crawley.
They can call me to discuss it at length if they want…!
👍🏻 pic.twitter.com/qBmArq211s

To put it in context, Pietersen and Dravid played together for the Royal Challengers Bangalore in the IPL for two years – 2009 and 2010 – during which the two shared a close bond. In 2010, after the England batsman endured a poor Test series against Bangladesh, he reached out to Dravid for help who is renowned as one of the most technically sound batsmen of all times. The former India captain had shared a two-page long essay on how Pietersen should approach the spinners.

Pietersen also urged the England Cricket Board to print out Dravid’s message and share it with Dominic Sibley and Zak Crawley.